My name is Eyal Oren and I want to welcome you to my site.

Eyal Oren (pronounced [eh yahl]) moved to Marblehead with his wife and two children in 2008 to work as an Allergist at the Asthma and Allergy Affiliates.  He sees adults and children with allergies, asthma and immunologic conditions on Mondays, Tuesdays, Thursdays and Fridays.  With a day off on Wednesday, he decided to combine his passion for landscape photography with his beautiful new hometown and thus, Wednesdays in Marblehead was born in August 2010.

While the original plan was to capture images of Marblehead every Wednesday and share them later that day, Eyal quickly discovered that this coastal New England town with a natural harbor, unique lighthouse and incredible architecture would require far more time to explore.  Within months of creating this website, Eyal was photographing at sunrise before going to clinic and at sunset after dinner with his supportive family.

In February 2011, Eyal Oren was juried into membership in the Marblehead Arts Association.  That year he exhibited work at the Hooper Mansion on a Meet the Artist wall and later in the New Member Exhibit.  He was invited to have his first solo exhibit in March 2012.  A few months later, Eyal Oren was awarded Best of Show in the Marblehead Festival of Arts photography exhibit for his image of a couple walking in the fog along the causeway.  Eyal won another Best of Show award in the Marblehead Festival of Arts the following year and then received the Peoples Choice Award in 2014 and 2015.

In 2014, Eyal launched a successful Kickstarter campaign to fund what would become the Wednesdays in Marblehead book – a hardcover 11″ x 11″ coffee table book featuring 130 images of Marblehead in a span of 144 pages.  The Marblehead book was incredibly well received with its first printing of 1,500 books selling out within 18 months.  A second printing is now available through this site and in stores throughout town.

All images are available for purchase.  Framed/unframed matted images as well as prints on canvas, metal or on cards are available – see the Purchase page.  As new images are posted daily, you can keep up with them by following Eyal Oren on Facebook, Twitter, Instagram, Tumblr or Pinterest (links at the bottom of the page).  There is also an email digest that comes out every Wednesday at 11am including all images shared in the past week.  Prior images can be found through the menu above – click on All Images or the Index to quickly find your favorite Marblehead photos. 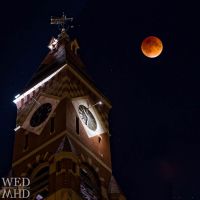 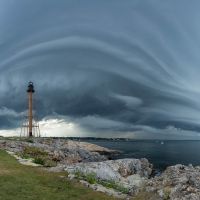 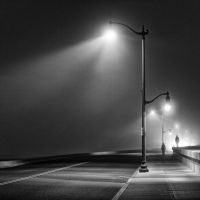 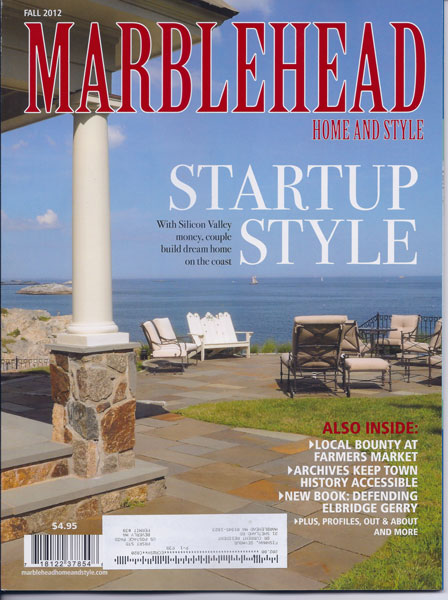 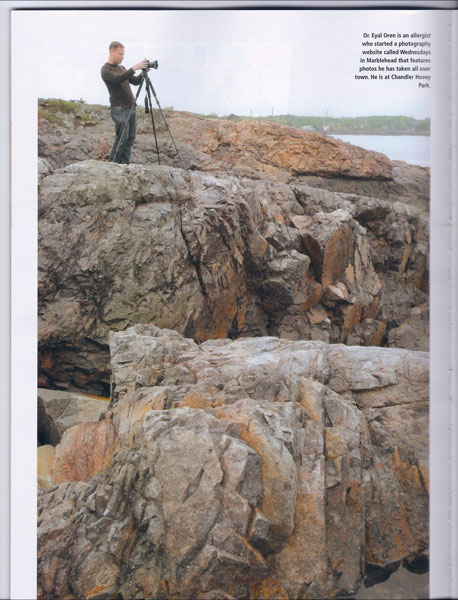 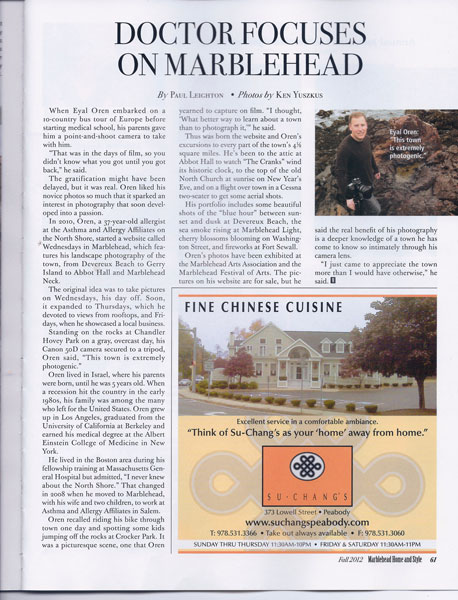