A New Wednesdays in Marblehead Book is Coming (with your help)

A New Wednesdays in Marblehead Book is Coming (with your help)

Yesterday was the 12 year anniversary of Wednesdays in Marblehead and, as luck would have it, my new Kickstarter campaign was approved earlier than excpected – https://www.kickstarter.com/projects/marblehead/wednesdays-in-marblehead-seasons-of-change-0

In February 2014, I had first turned to Kickstarter in order to help fund the printing of my first hardcover coffee table book. That campaign was filled with excitement and exceeded all of my expectations leading to a first printing of 1,500 books. A few years later, I ordered a second printing and am just 12 books away from having sold out.

In 2019, I considered a second book but ended up deciding it was too soon and that I wasn’t ready for the work which a book entailed given other responsibilities. I am so thankful for that as, less than one year later (around the time of planned delivery), the world shut down.

So here we are in August 2022 having reached a normal-ish coexistence with everything that is going on with the world and here I am with 3 more years of photos ready to share. The past 8 years have included some amazing moments and I have been fortunate to capture more scenes of Marblehead’s beauty.

I decided to take a different approach this time focusing on time and taking the reader through the seasons which will allow me to share images of less traveled locations as well.

Again, I need your help in raising the capital to fund the printing of this book. The goal is 2,000 books so as to avoid a second printing and the estimated cost of that is over $30,000. I am hopeful that crowdfunding will allow me to raise $20,000 of that amount. And please note that your ‘pledge’ for a specific reward (books, prints and/or calendars) is only charged if we meet the goal at the end of this 30 day window.

Thank you for your support! 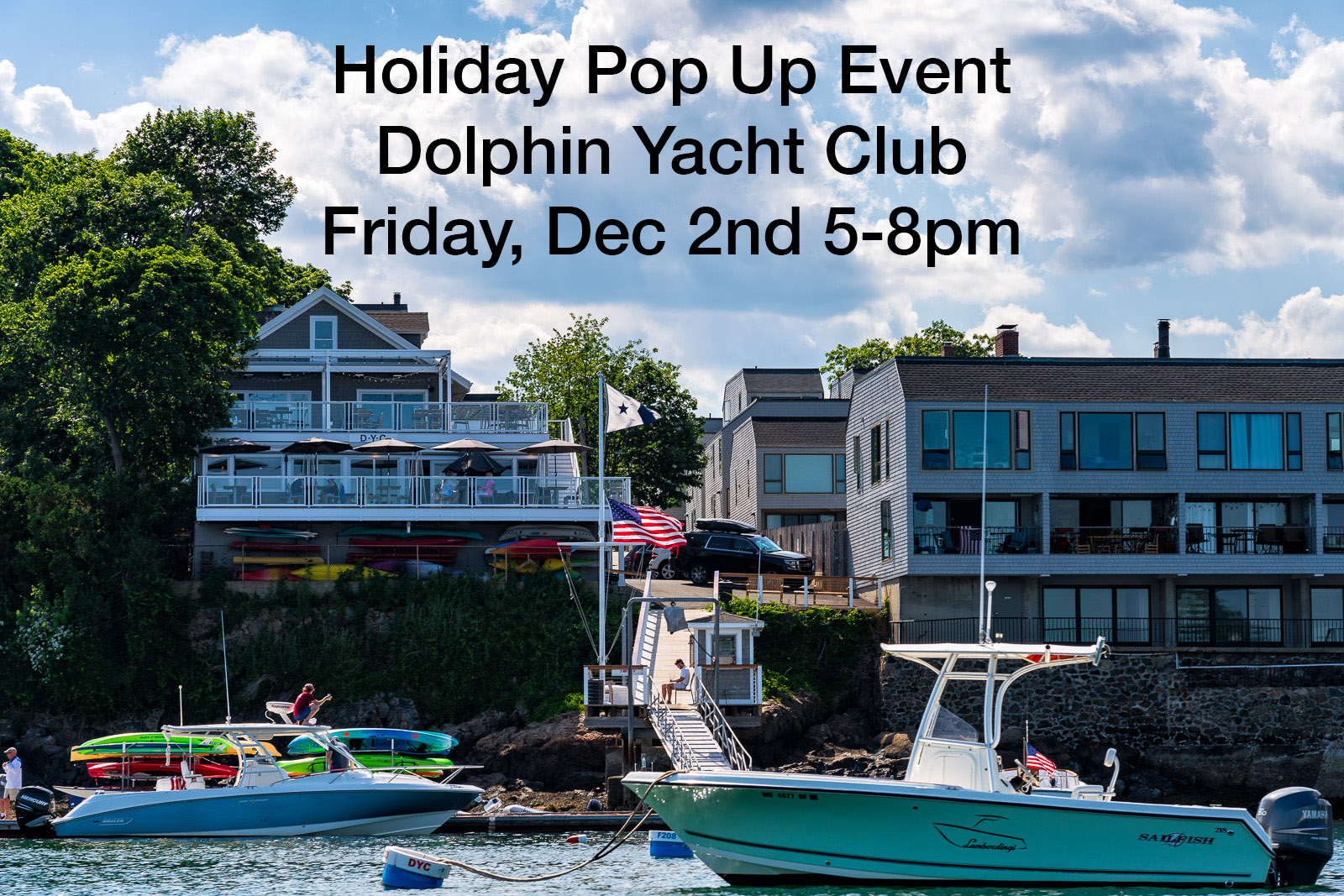 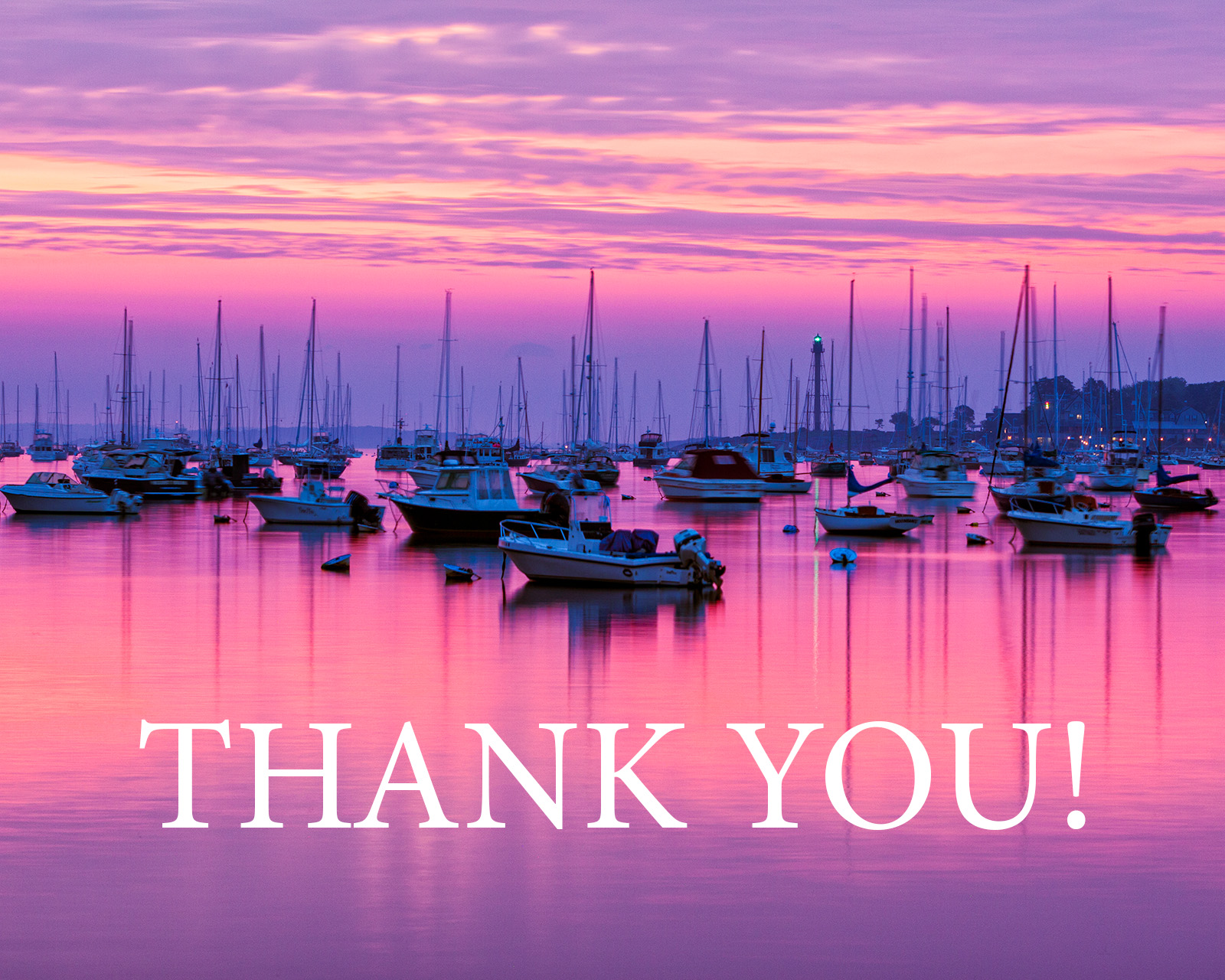 Giving Thanks and Free Wallpapers 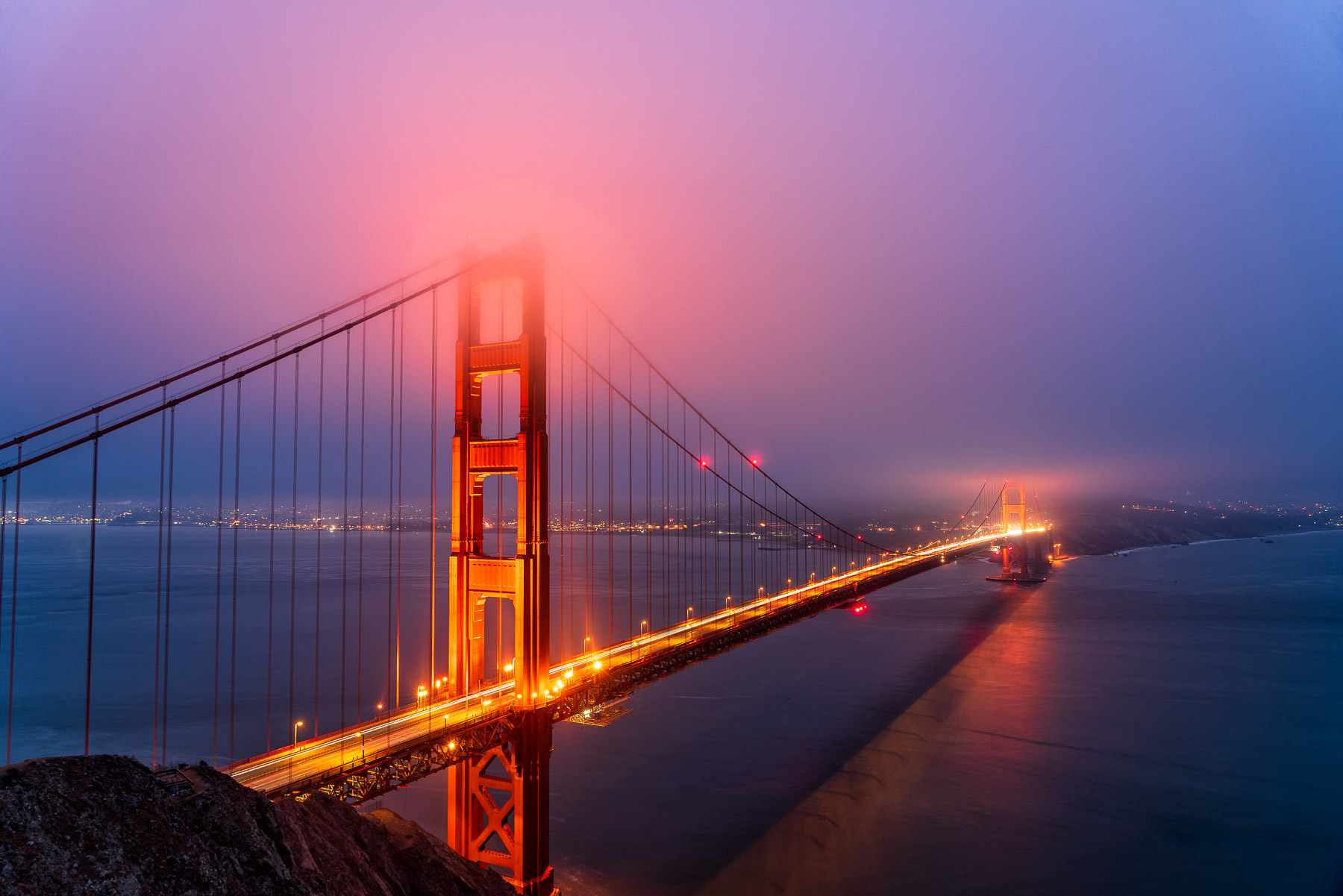