Through the Gate of the Jeremiah Lee Mansion

Through the Gate of the Jeremiah Lee Mansion

On Monday, I shared an image of Abbot Hall taken from the Jeremiah Lee Mansion and had mentioned that the cherry blossom tree had yet to bloom.  I noted that the photo might be very different with that element.  On Tuesday morning, I woke at sunrise and hoped to replicate the image (I scouted the tree the night before and was pleased to find it in full bloom).

I set up the tripod and camera in the same spot as before and waited for the light.  Unfortunately, the forecast for partially cloudy skies was wrong and much thicker clouds blocked much of the morning light.  Just when I was ready to pack up, the sky cleared a bit overhead and I captured an image.  I quickly adjusted the lens to its widest focal length and took in the entire scene before me as well.  I ended up liking the wider scene better but included the close up for comparison below. 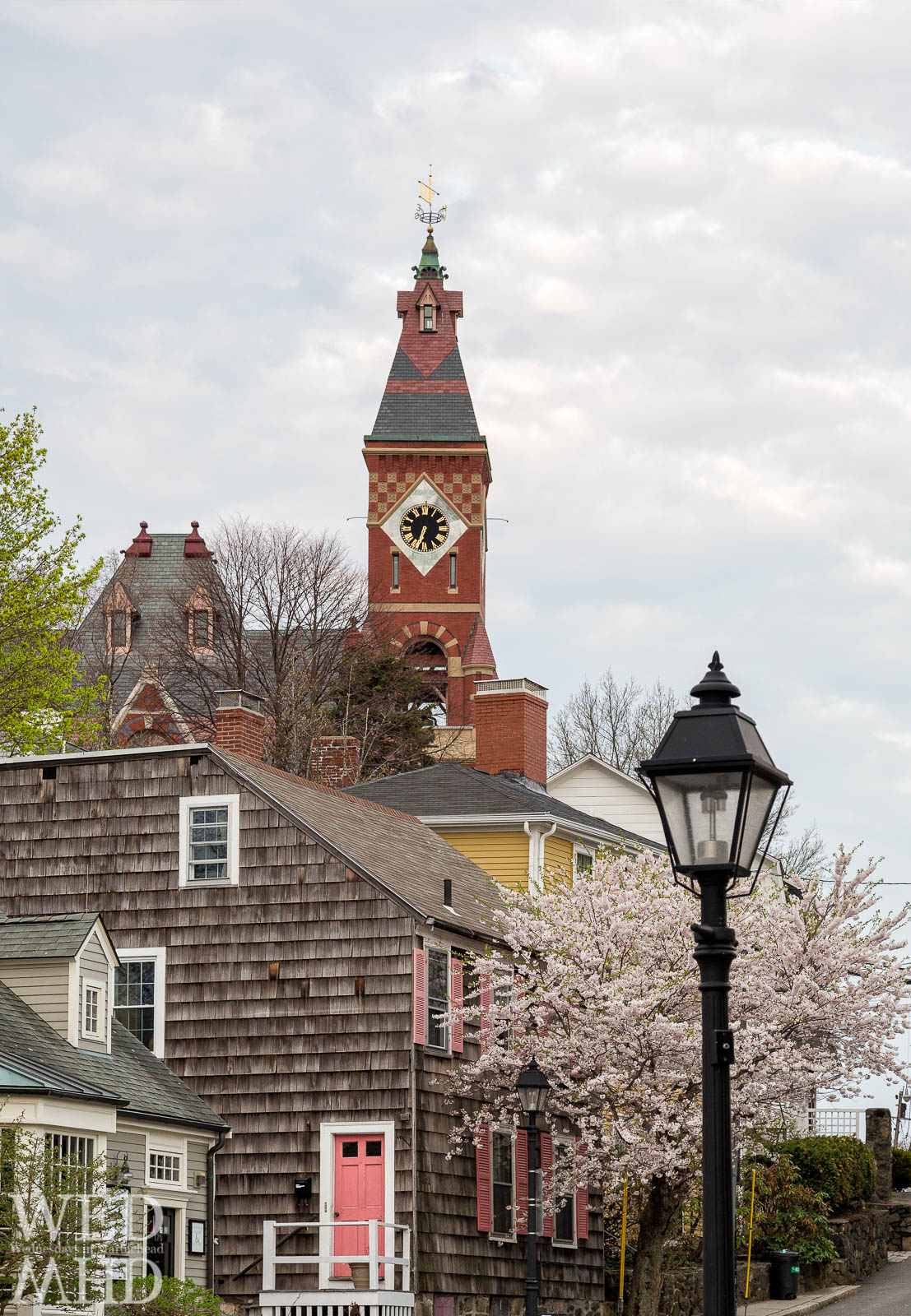 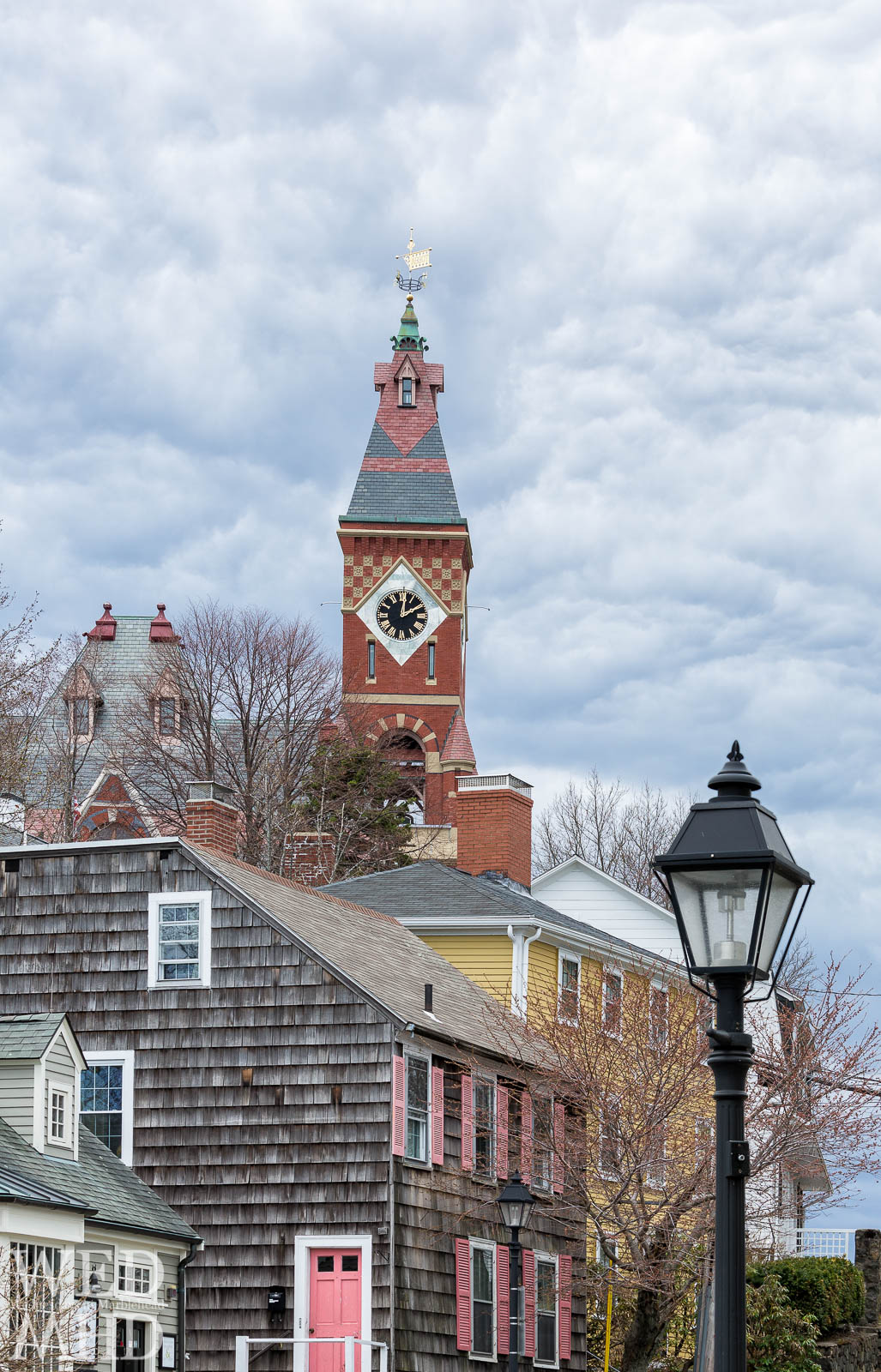