A Blanket of Snow over Redd’s Pond

A Blanket of Snow over Redd’s Pond

Exactly one year ago, Marblehead was buried under feet of snow as wave after wave of snow storms added up to a record setting Winter.  As we make our way through the mildest Winter in memory, it may finally be time to share some of those images of snow captured during the Winter of 2015.

On Wednesday, February 25th, I made my way around town to try to capture images that could convey the incredible snowfall that had descended on Marblehead.  As luck would have it, a fresh coating of snow had fallen the night before and I was able to find several locations with undisturbed snow.

I started off at Old Burial Hill where I captured the gravestones serving as snow measurement tools.  I then made my way down towards Redd’s Pond where I found a blanket of snow covering the frozen water.

As I look out my window at rain falling on February 25th, it’s nice to compare this Winter and the last one. 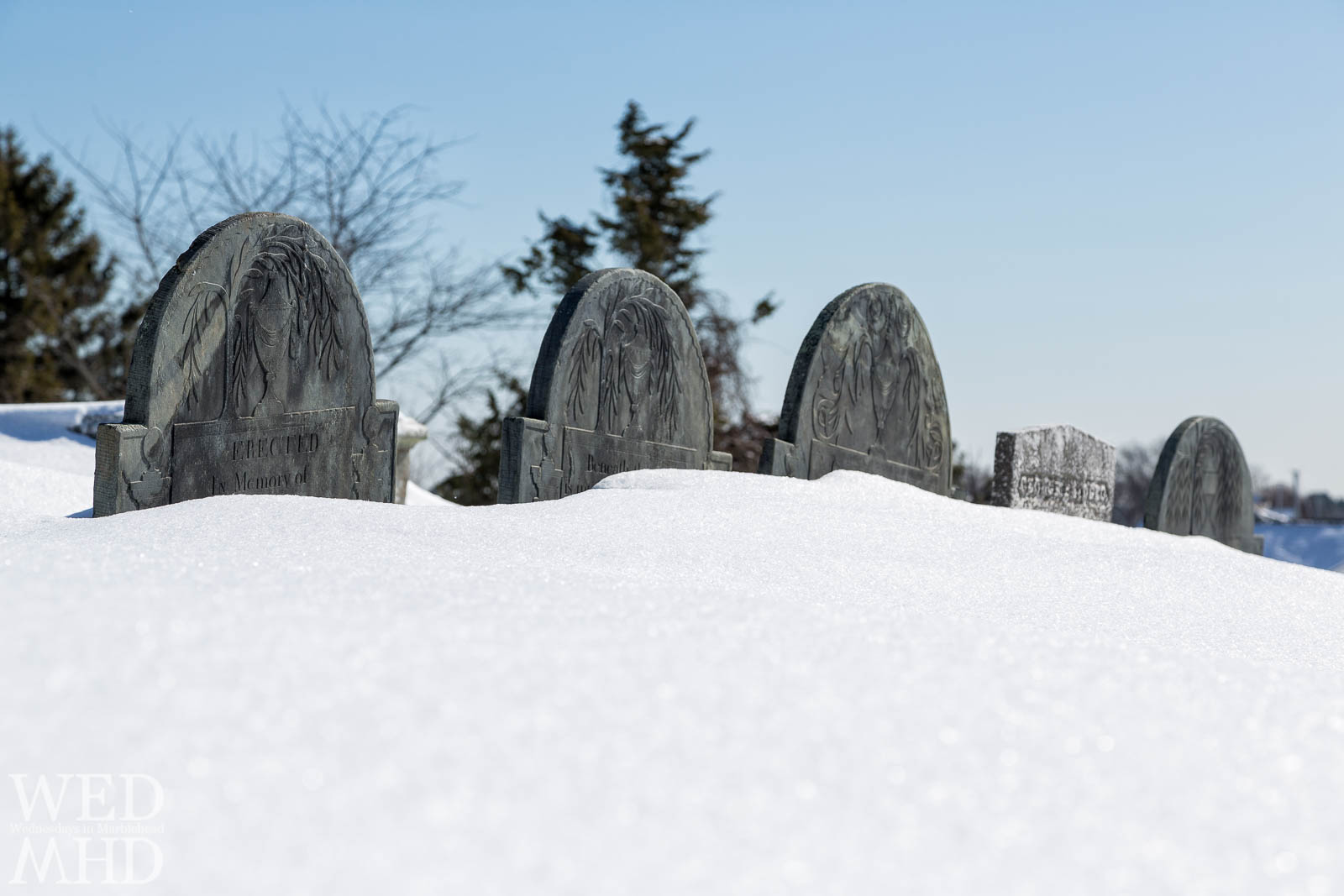