Last Wednesday, I headed out a little before 5pm to chase lightning storms offshore. There were two storms to our north and south at the time and I had decided to start at Castle Rock in the hopes of capturing a bolt of lightning. I spotted a few flashes of light as I walked to the large granite formation and set up only to find the storm rapidly disappearing.  In its wake, I was left with an even more interesting scene with a dramatic sky overhead serving as a nice counter to the calm water of the Atlantic ocean.

I had set up this composition to include the rocky shoreline of this section of Marblehead Neck but then spotted two birds and captured this image of their Castle Rock fly by. The motion of the birds added a bit more interest to the scene and made up for the lack of lightning bolts. 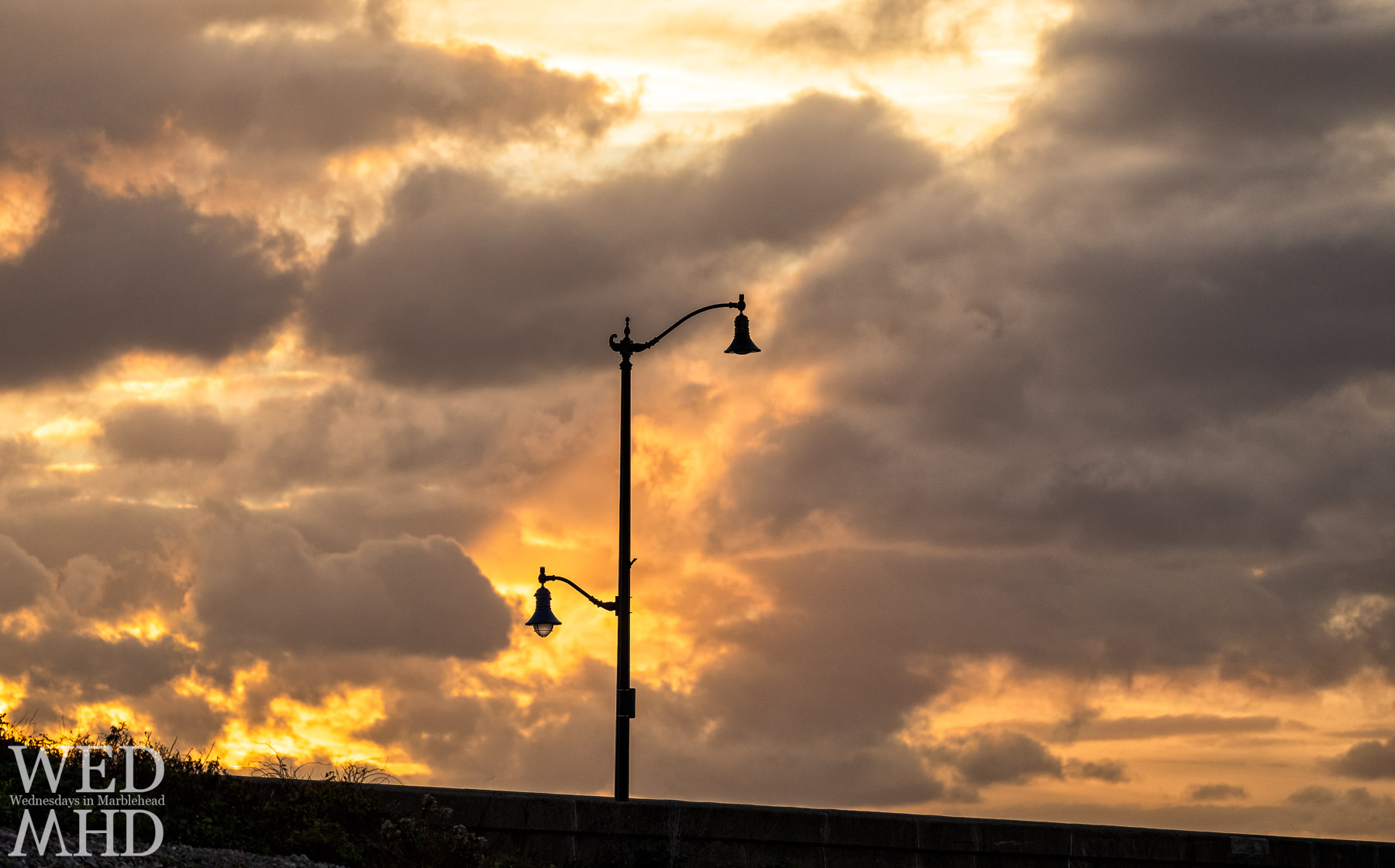 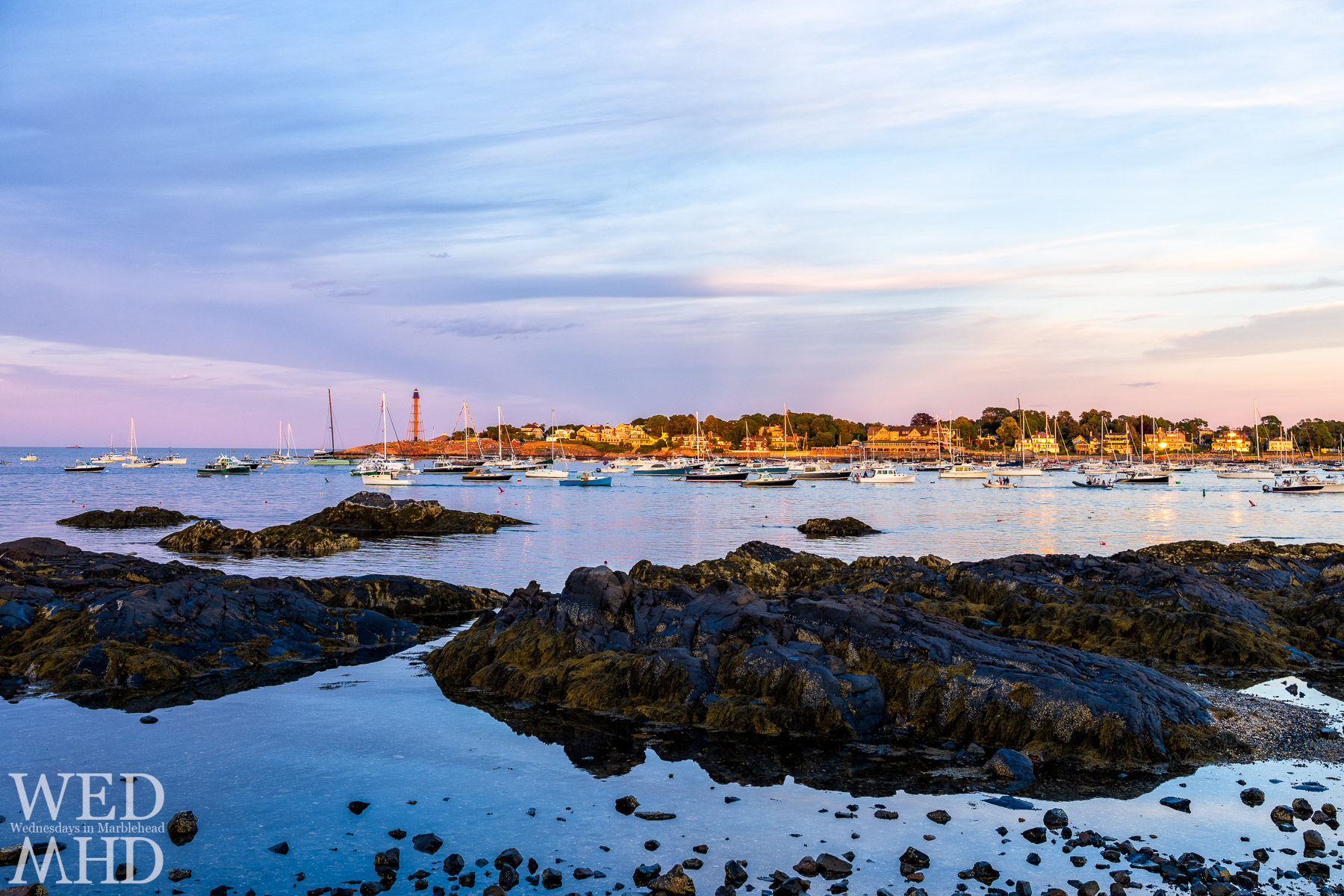 Calm Before the Show 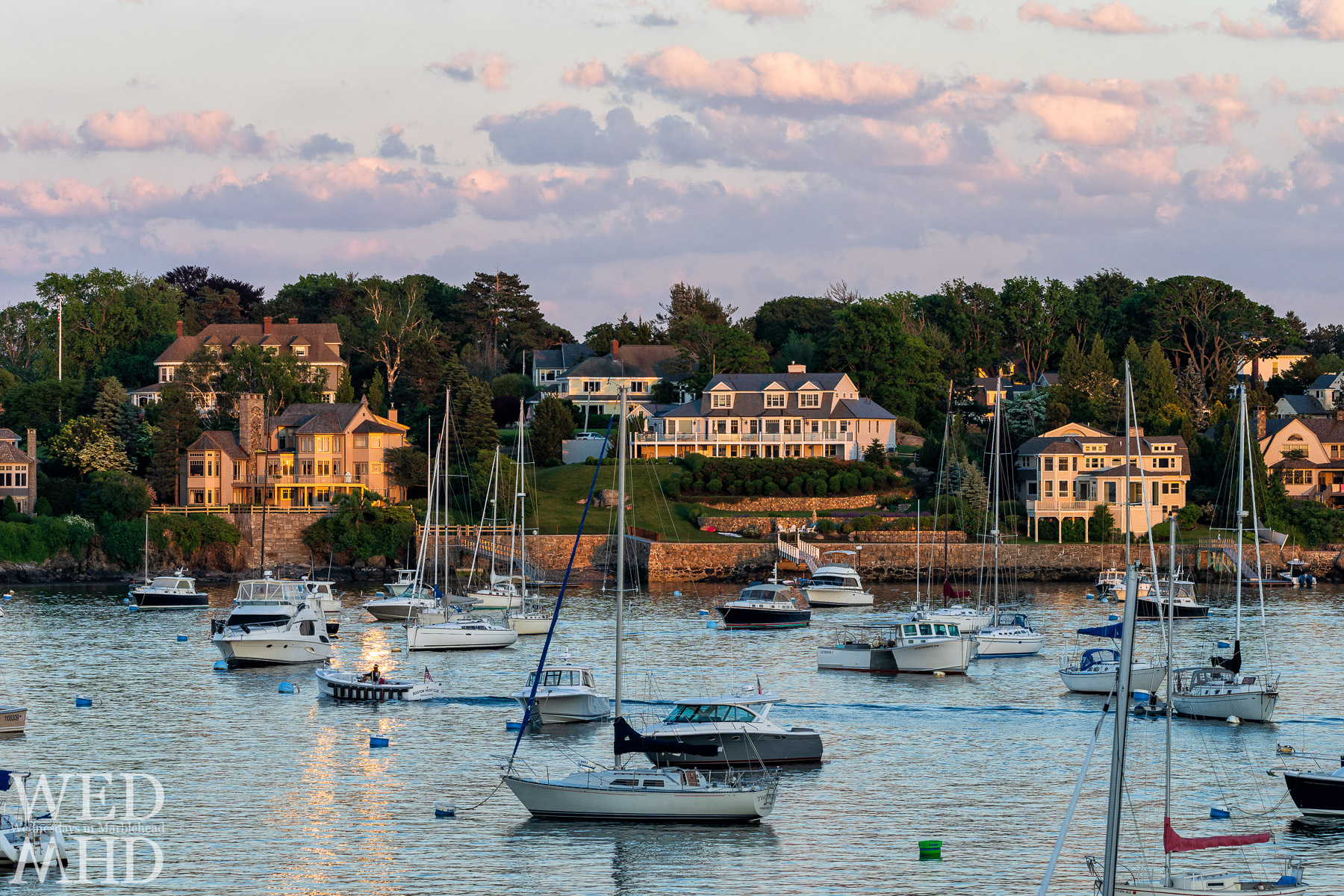 Through the Glow of Sunset 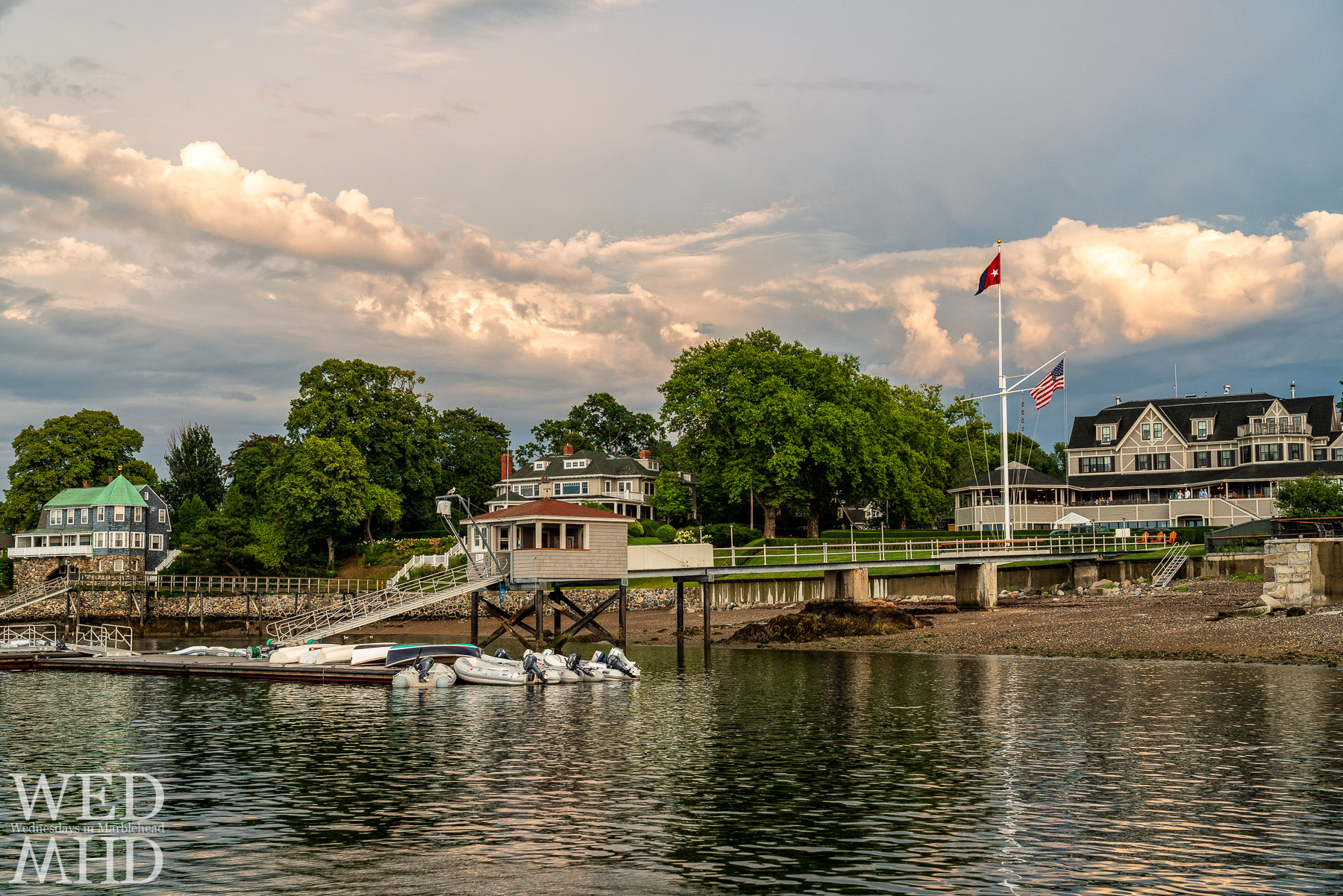 Showing Off the Town