Full Harbor for the Fourth of July

Full Harbor for the Fourth of July

Another funny story (to borrow the intro from last week’s image of kids on the boat) – my wife and I went out for dinner a few nights ago and, while eating, caught the words ‘Wednesdays in Marblehead’ coming from the table next to us. The group said some incredibly flattering things and my wife and I tried to figure out if/when to introduce ourselves but between the food and changes in conversation, the timing didn’t seem right.

I did catch one comment that I have been mulling over since then – there were mixed feelings on the drone/aerial images.  This is not the first that I have heard reservations on the aerial shots including from a local photographer whom I greatly respect.

I have found aerial images to be very difficult to get a handle on. There is almost too much freedom with nearly limitless compositions available. The easy shots are the 200-400 foot ones which offer a neat bird’s eye view of the town with vantage points that had been impossible up until now.  I think there’s something to those images but more the novelty of them than anything else.

Far fewer are the aerial images that offer a more intimate view of a building such as Abbot covered in fresh snow or the flaking rust atop the lighthouse. I’m trying to find more opportunities for those images that might push my creativity and open up new ideas.

For now, here’s one of those 400 foot views of a full harbor on the Fourth of July. 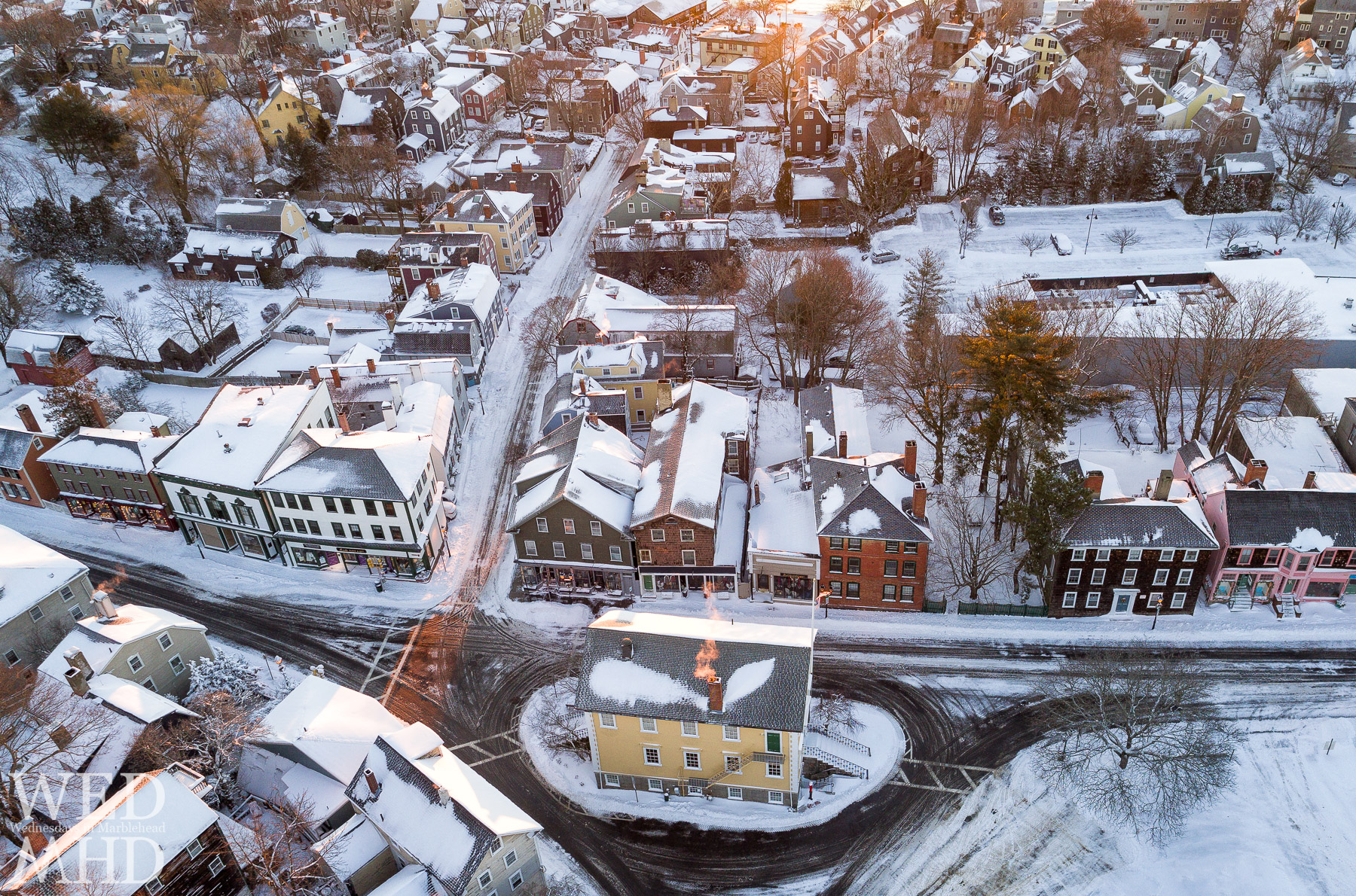 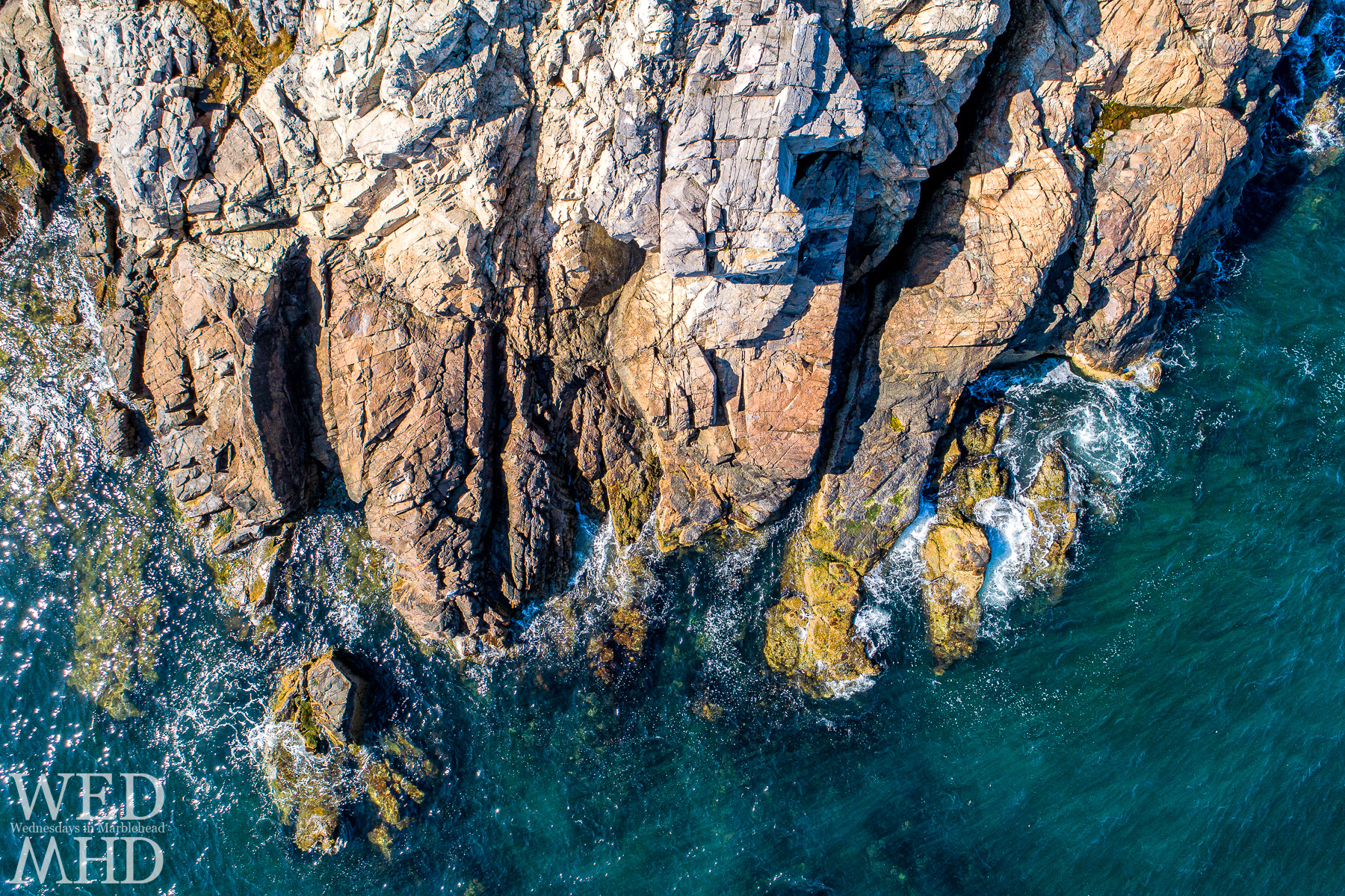 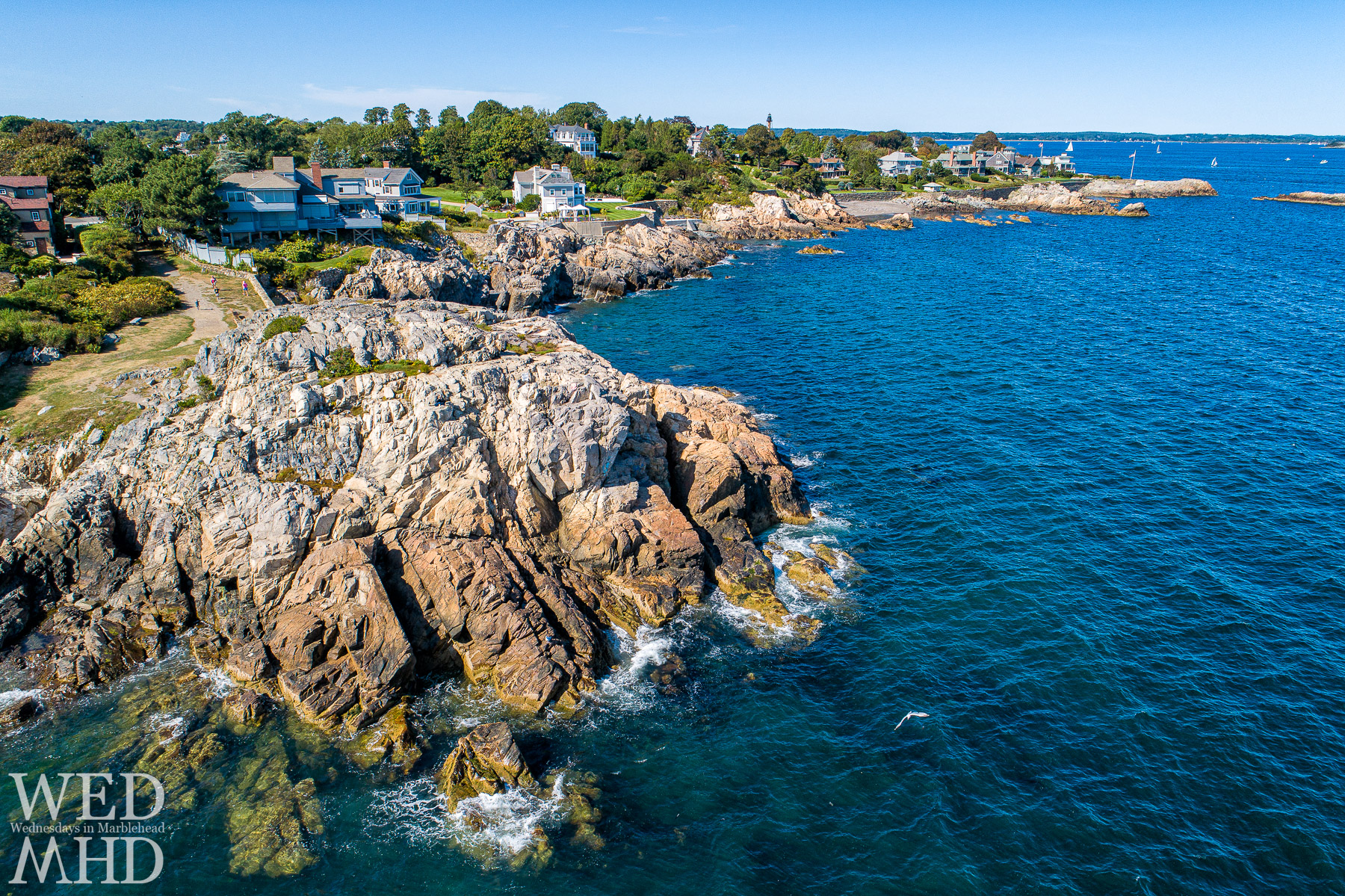 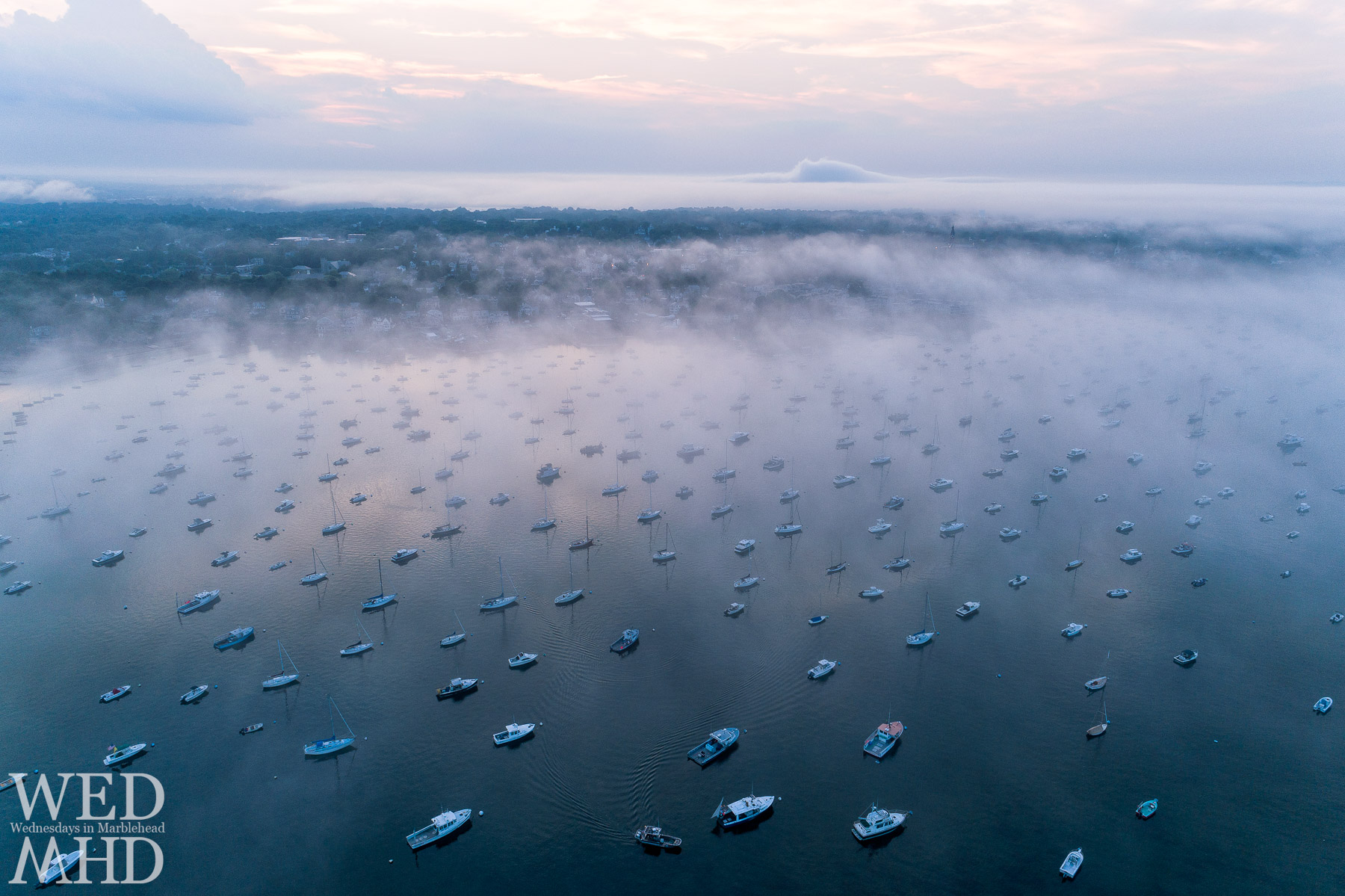