Twenty-four hours later, the chase is over.

I started my attempt to capture this year’s supermoon (otherwise known as the perigee of the moon) on Saturday night.  The moon was at its nearest point to Earth in its yearly orbit and that should have resulted in a larger and brighter full moon.  Conditions seemed perfect as the clouds finally burned off at 6pm and I drove out to Fort Sewall around 7.  As I neared my destination, I had to rub my eyes in disbelief…a thick band of fog had descended around the harbor.  This was pea soup type fog and at points I could not see any boats in front of me or Gerry island nearby.  I set about taking advantage of the foggy conditions and laying plans for the next morning.

I woke Sunday at 4:45am and found the moon bright and low in the sky.  I quickly got into the car and started the chase again.  My destination this time was Devereux beach.  However, as I got closer, I noticed the cloud bank near the horizon and, sure enough the moon disappeared beneath it as soon as I got to the parking lot.  I made the best of that dawn and made plans for one last attempt.

Tonight at around 8, I headed back out to Fort Sewall with few hopes for the moonrise.  Conditions were excellent but the moon was slated to appear 1 hour after sunset making for poor conditions with which to capture any foreground elements.  I had hoped to include the lighthouse in the image but wasn’t sure if the moon and light would cooperate.  As the moon rose and appeared brighter than I had anticipated, an idea formed in my mind and I slowly moved along the walkway.  I kept repositioning as the moon rose hoping to get it as it crossed the very top of the lighthouse.  As it did, I fired off three exposures aimed at getting one for the moon and another for the lighthouse.  I blended two of those images by hand to get the moon detail and a smile finally crept onto my face…I had captured the famed ‘supermoon’

*note: please ignore any banding you see in the light surrounding the lighthouse.  It is an artifact of the way my site shows images and would not appear on prints/cards. 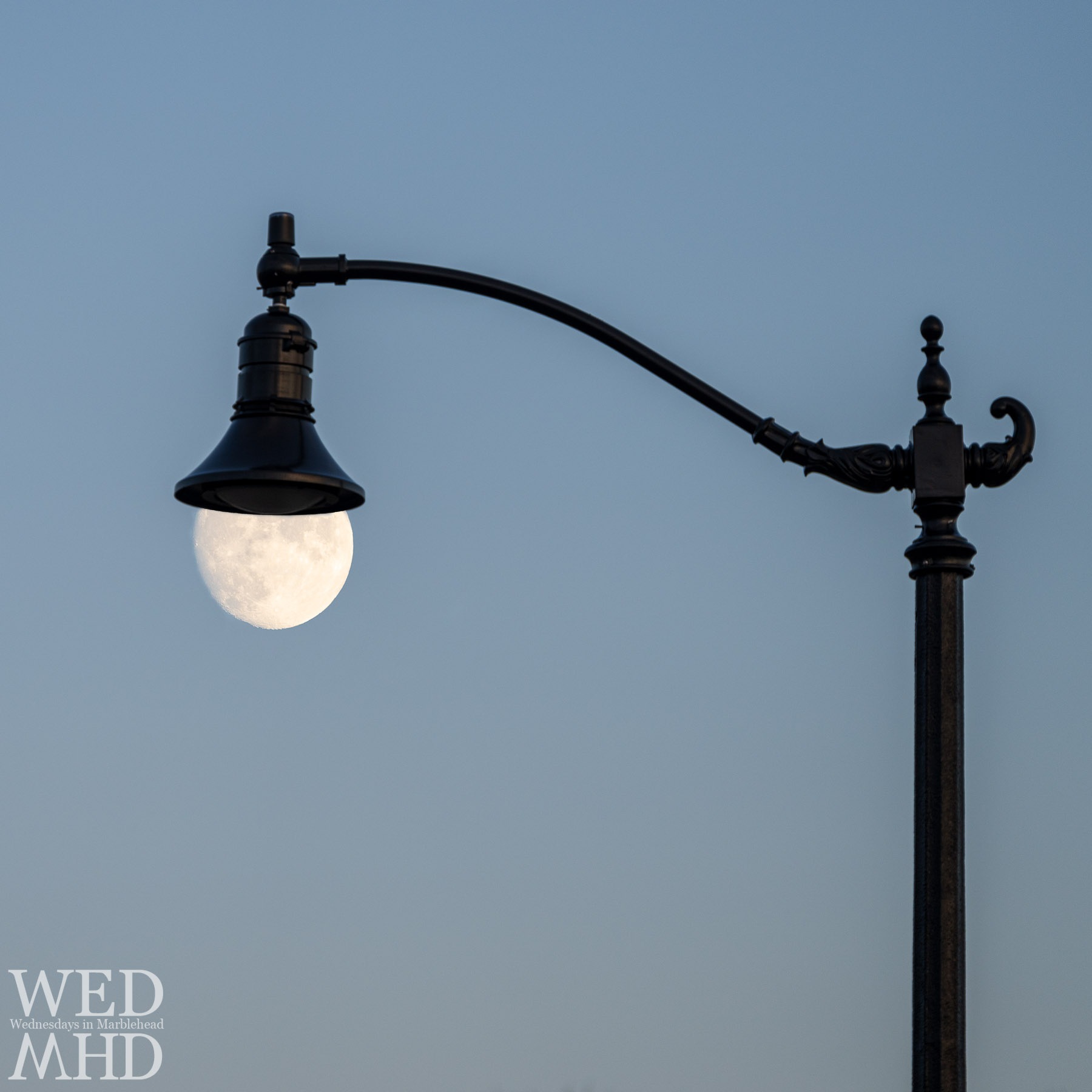 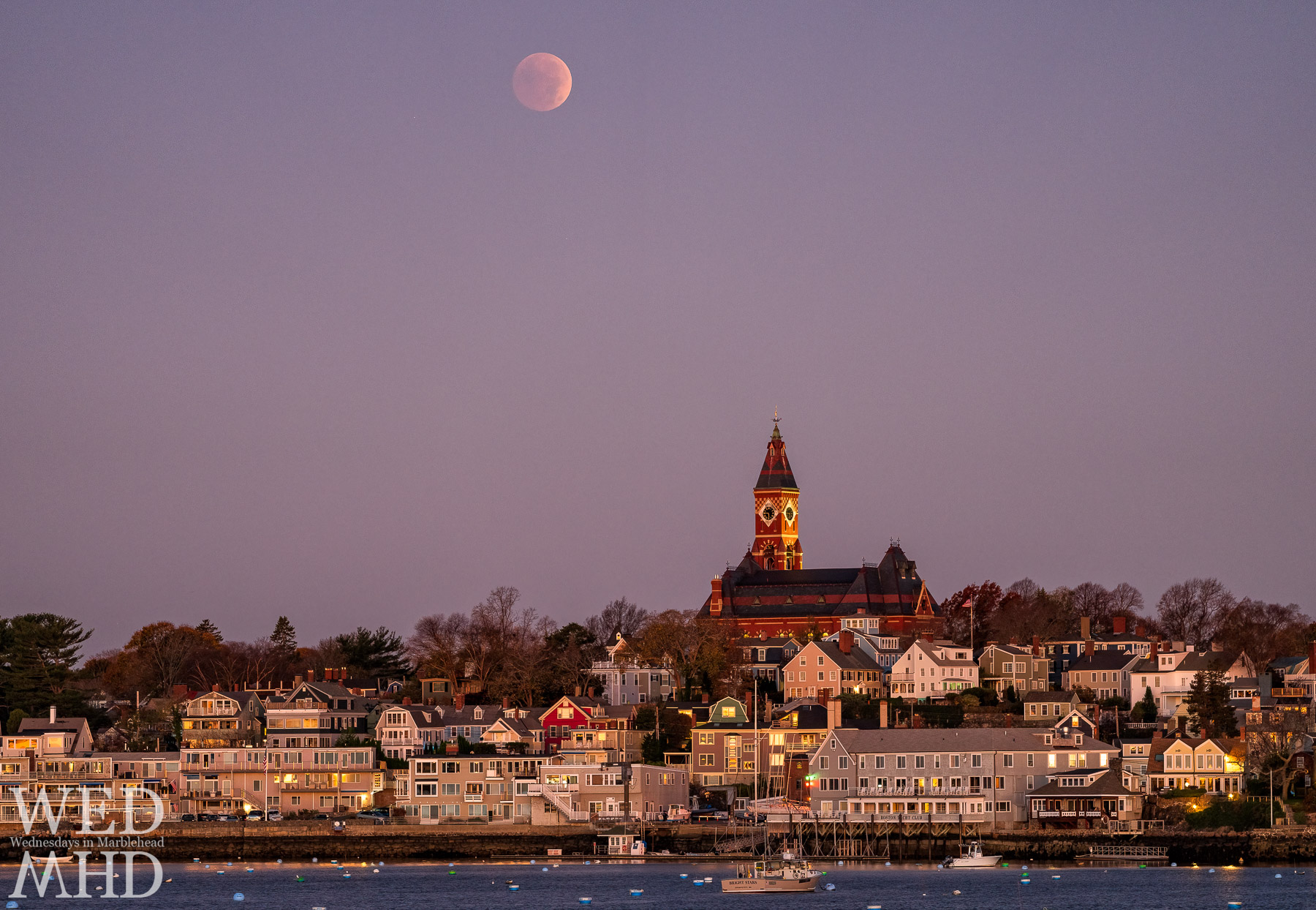 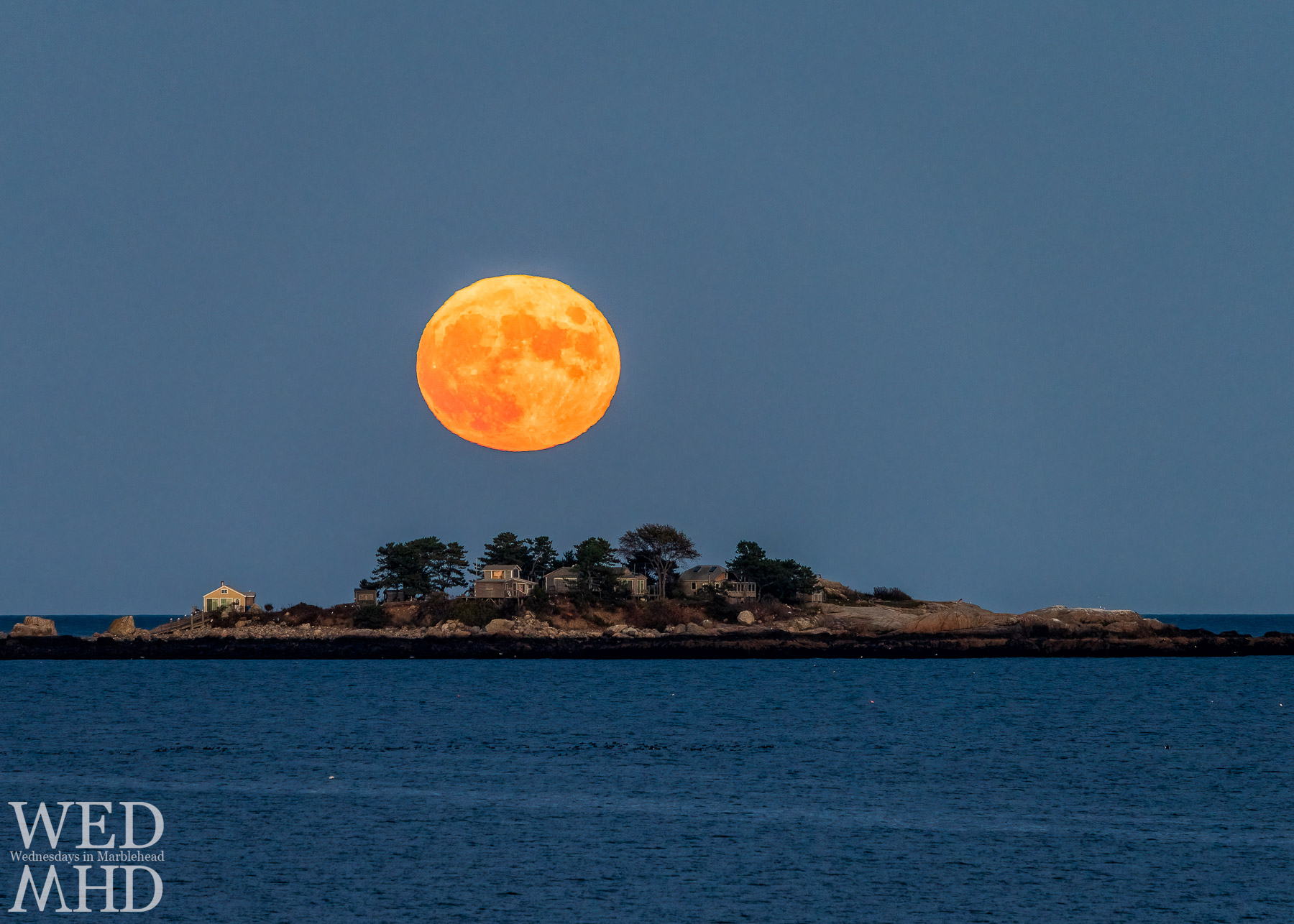 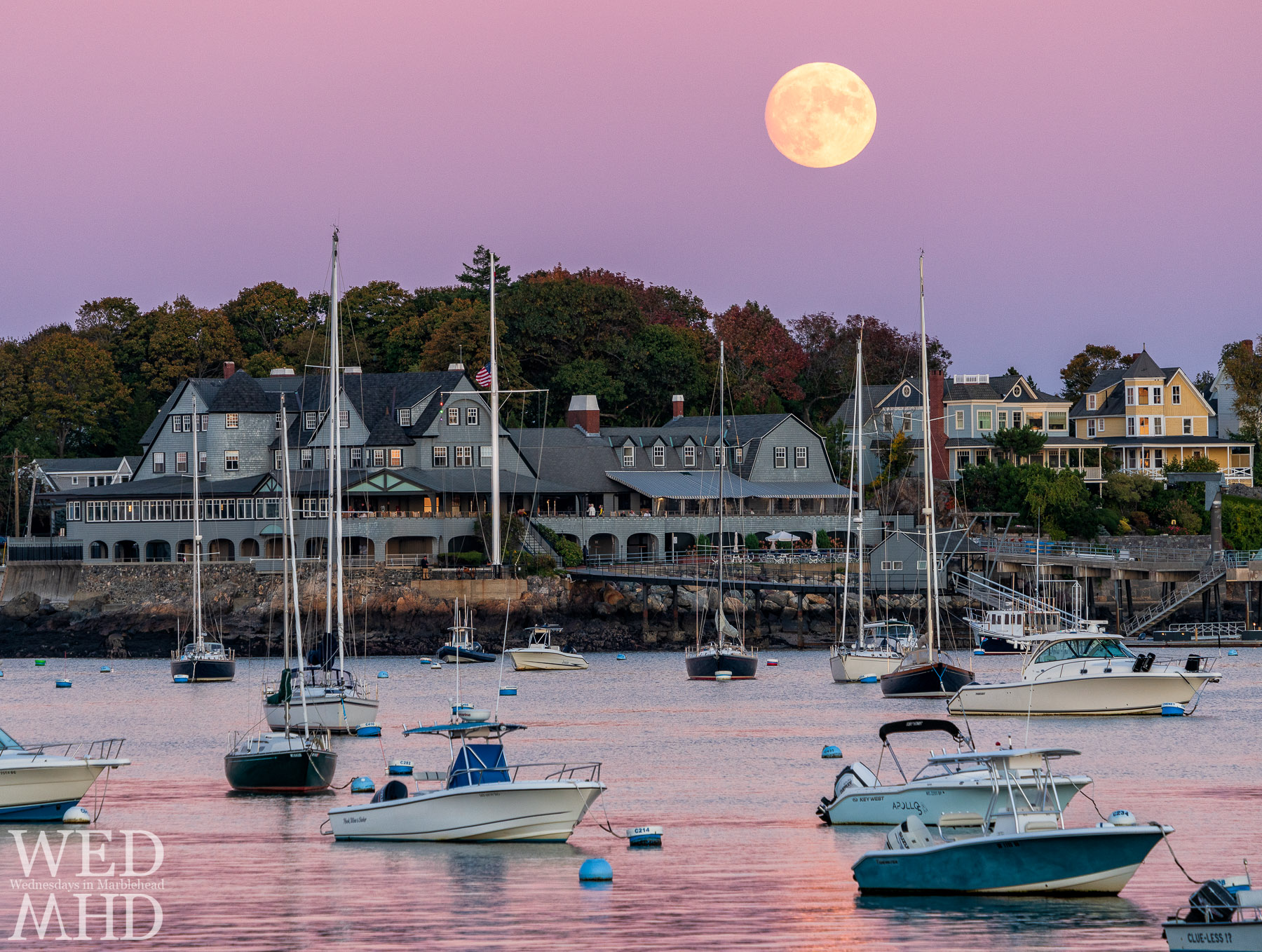