This past weekend, I had an Allergy conference to attend in Boston.  That meant early morning wake ups and, on Saturday, I noted an incredible dawn from our house and quickly scanned the webcams in marblehead to find that the water had turned to a brilliant red display in one of the more impressive views of dawn on Little Harbor I had seen.  Unfortunately, all of this played out on my computer screen.  As Sunday’s conference schedule was due to start a bit later, I decided to leave the house for Little Harbor and hoped for a nice repeat dawn lightshow.

Sunday morning arrived and I headed out of the house and parked in the lot belonging to the Marblehead Lobster company.  I watched a couple of guys getting their working boats ready for an outing as I hoped for a break in the building clouds.  As dawn hit its peak, I was thrilled to see the light of the rising sun reflecting on the thick clouds and setting the water of Little Harbor aglow in shades of orange and red.  While not quite a match for the incredible display of dawn on Little Harbor that took place the day before, this outing still resulted in a few ‘keepers’. 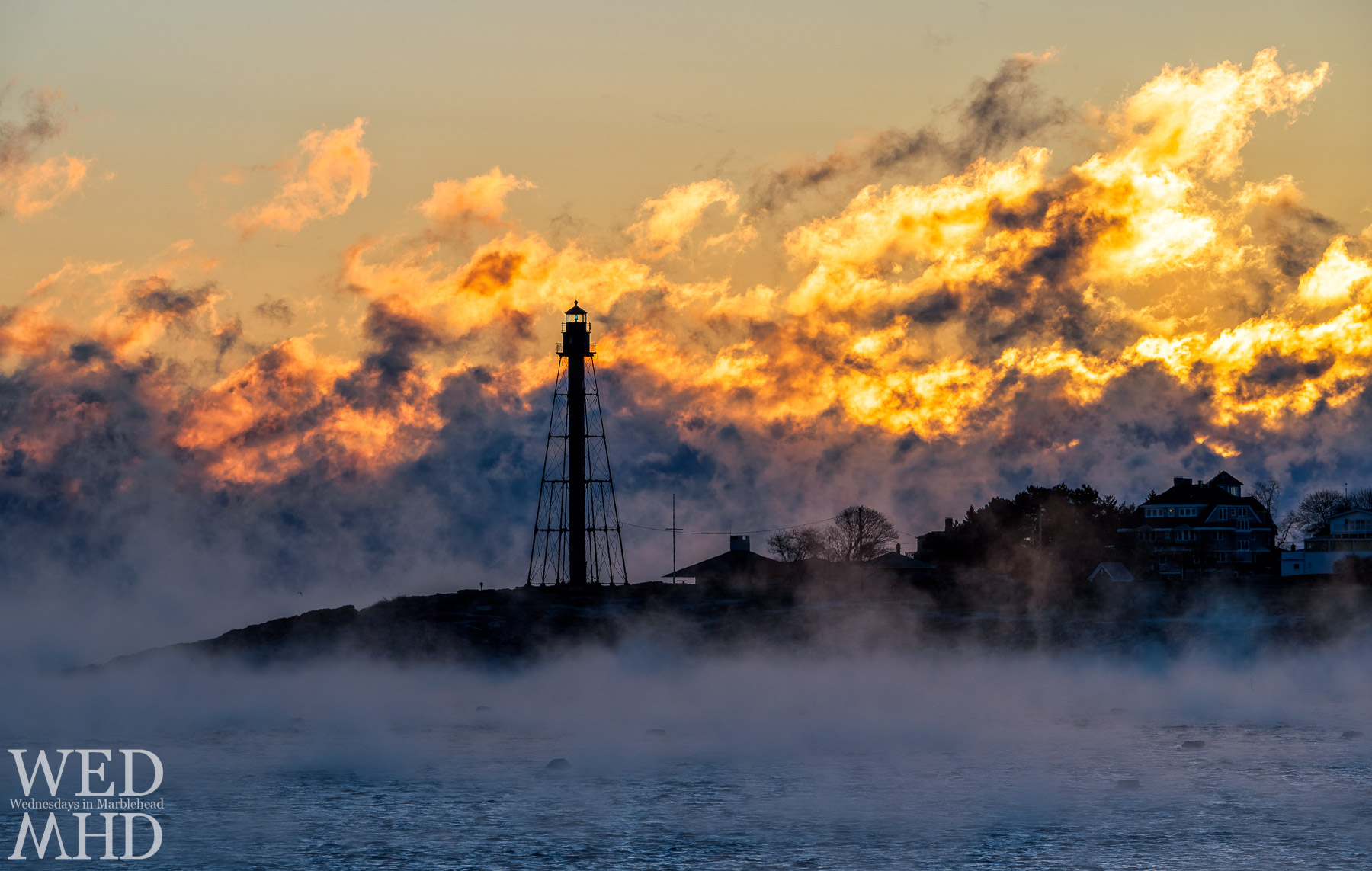 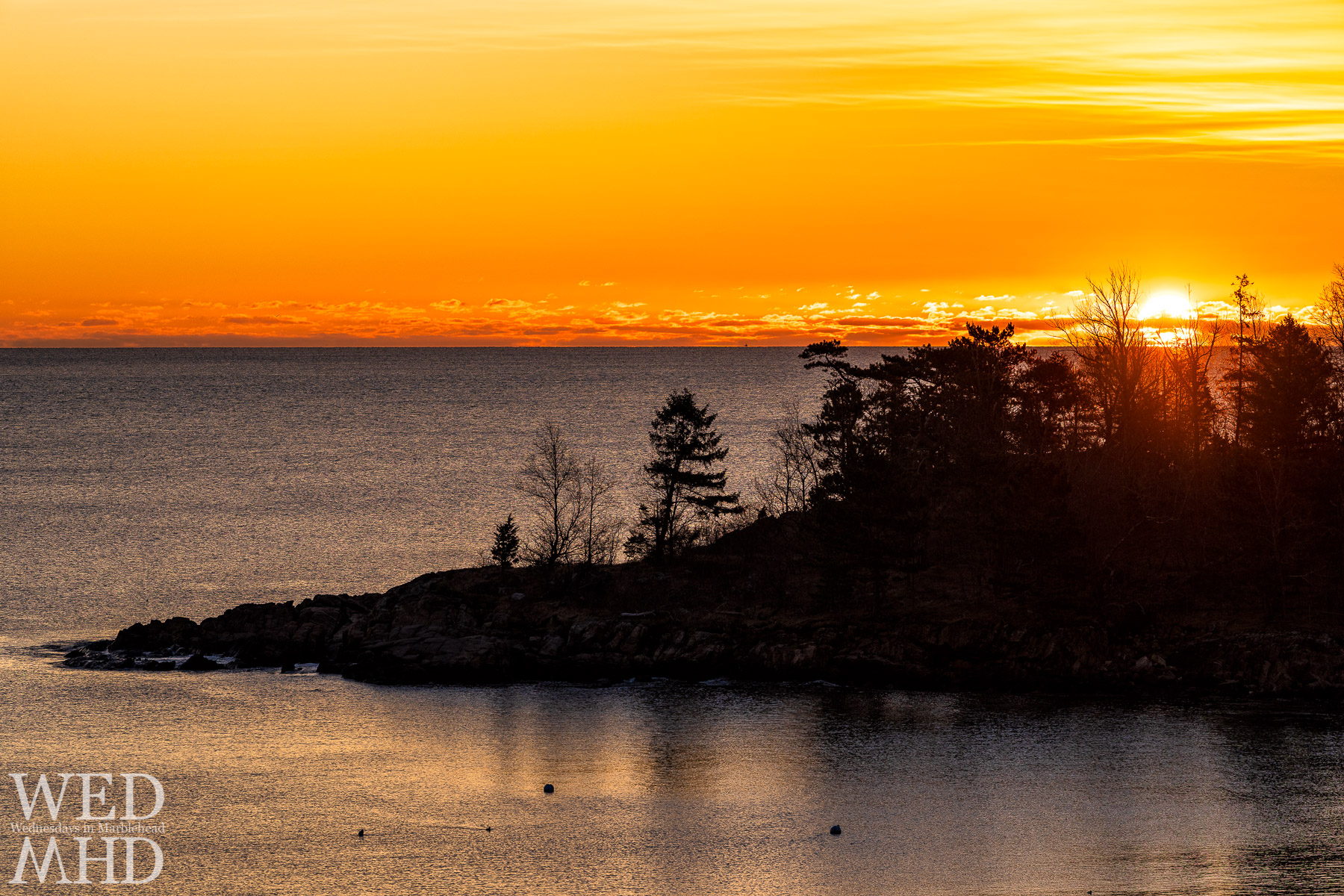 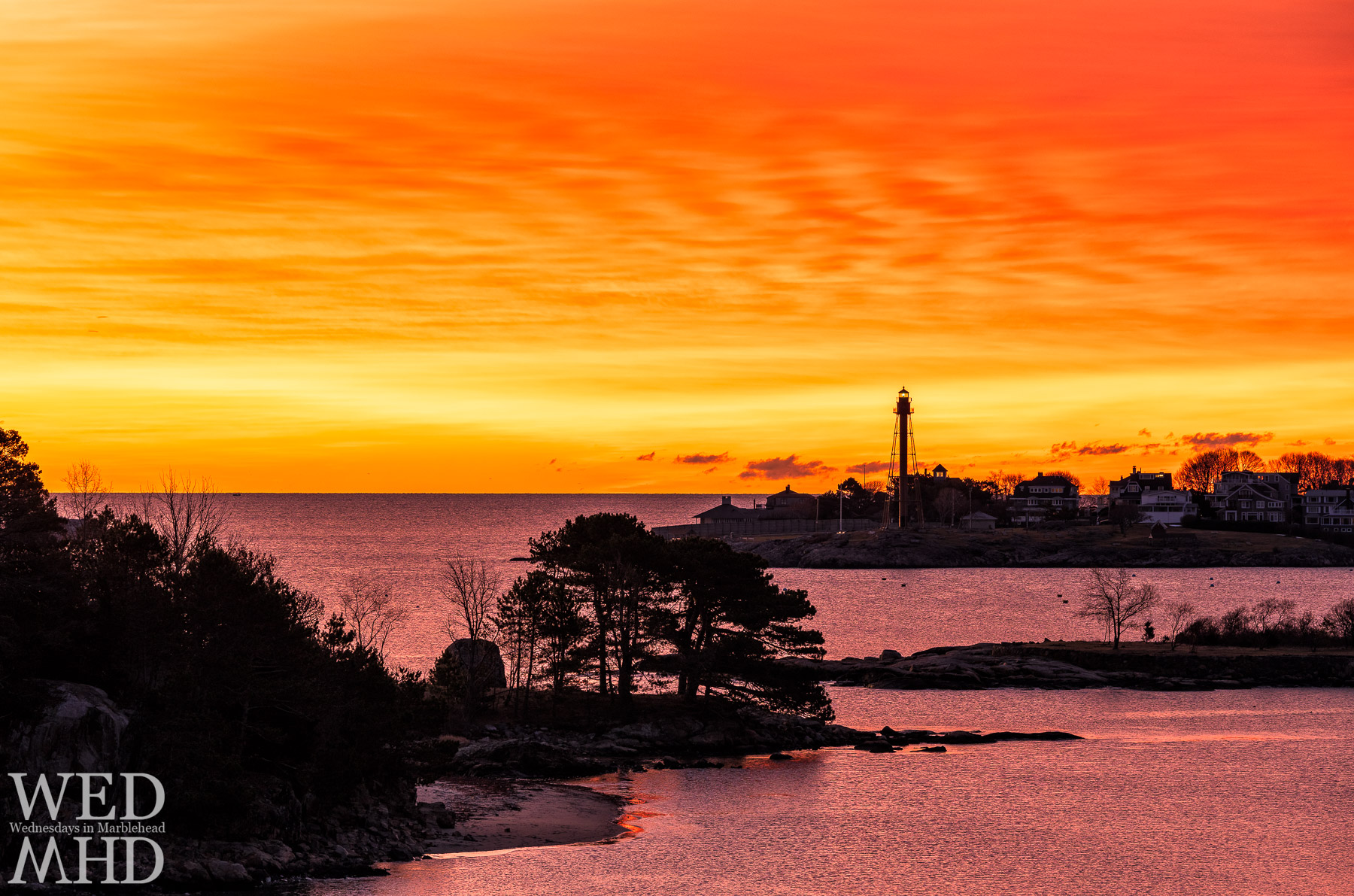 Burning the Night Away 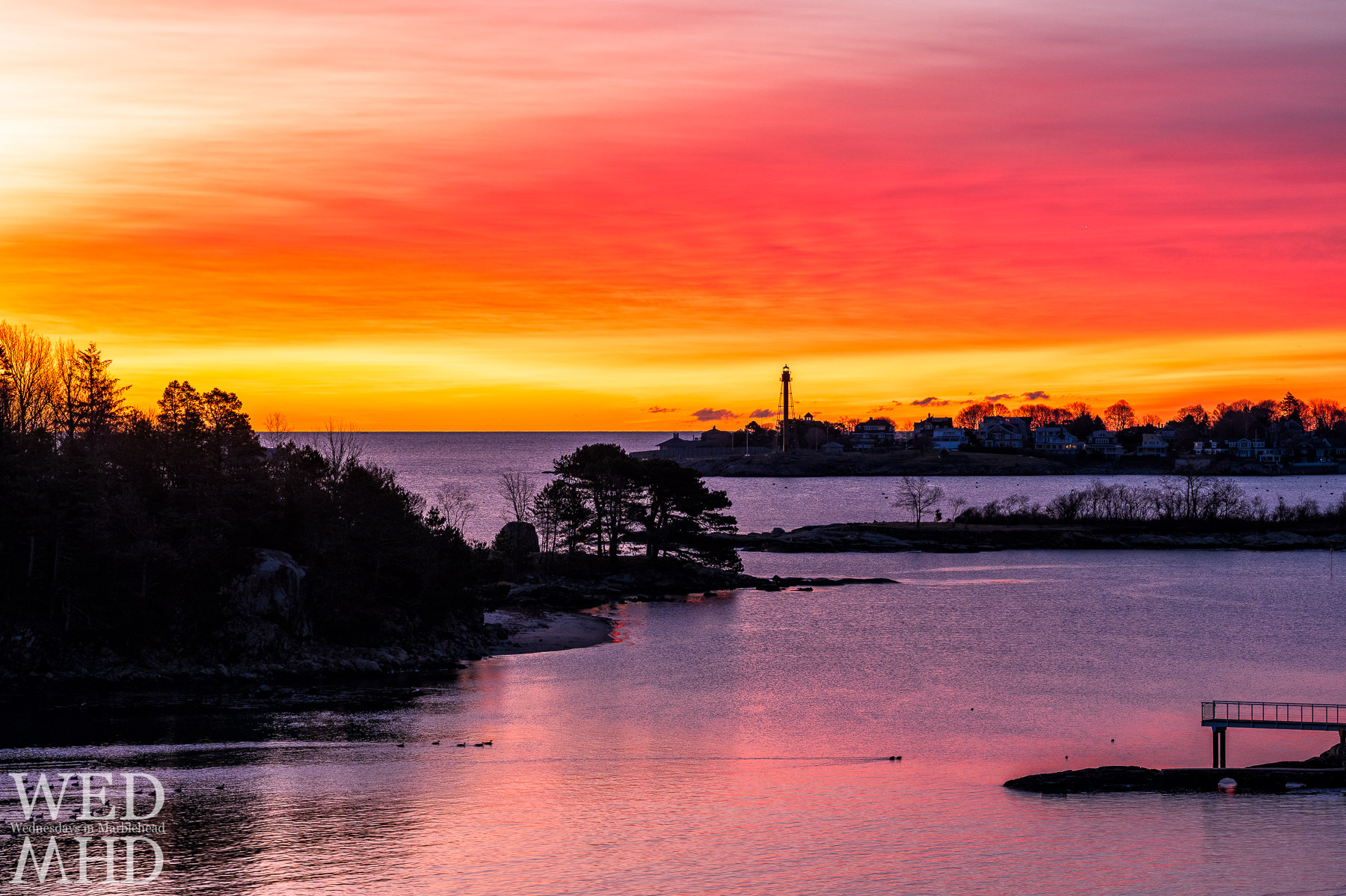