The clouds continued to move on Sunday as I took in the scene at Grace Oliver Beach and I headed back up Crowninshield Road for this shot of Brown’s Island and Marblehead Light. There was just enough fall color on Brown’s to make it clear this image was captured in early November.

I was torn between the wider shot you see here and a tighter one taken 25 seconds later that I’ll share tomorrow.  I really liked the few rocks in the foreground and the purple clouds that made it into this frame. 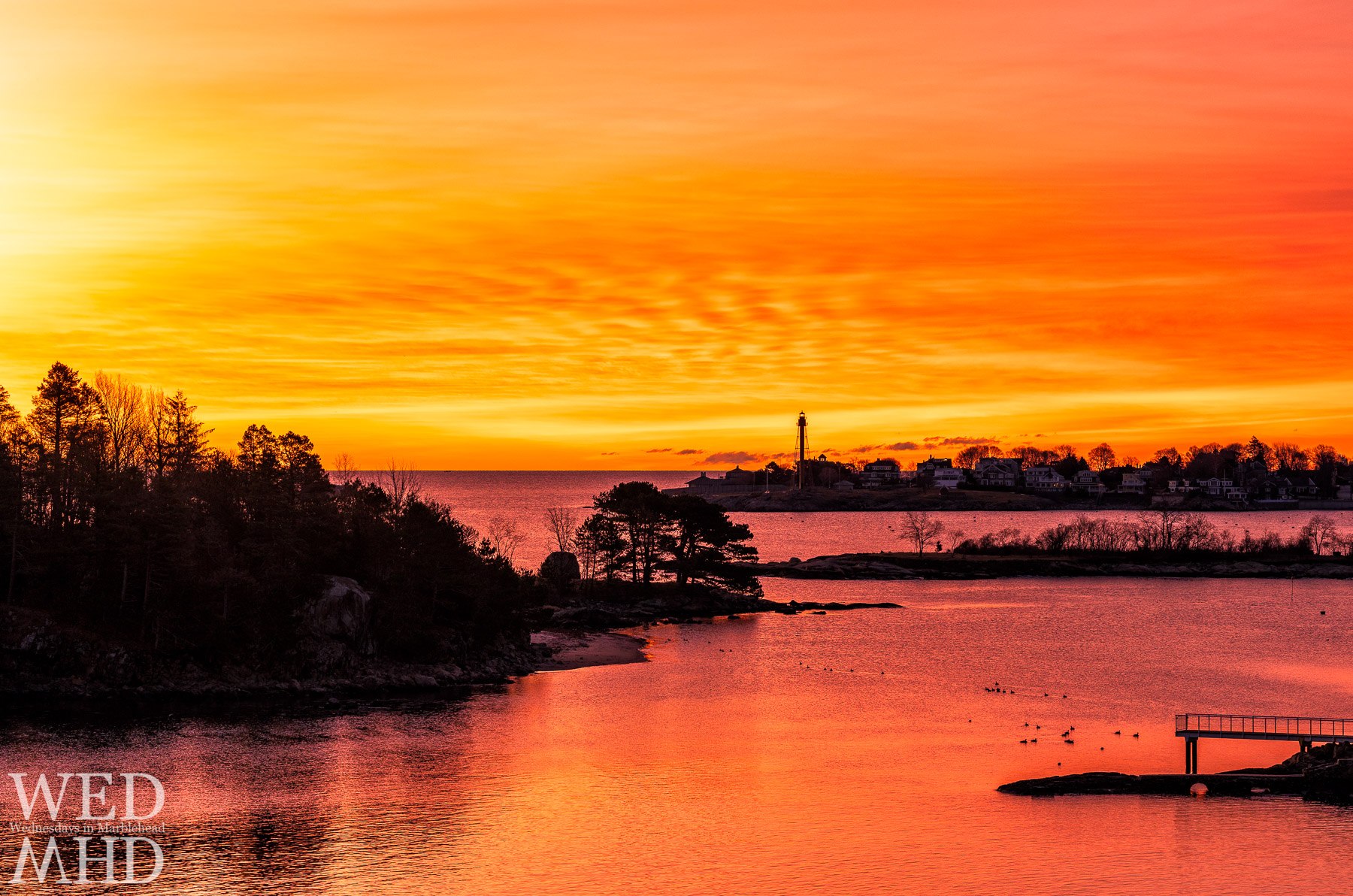 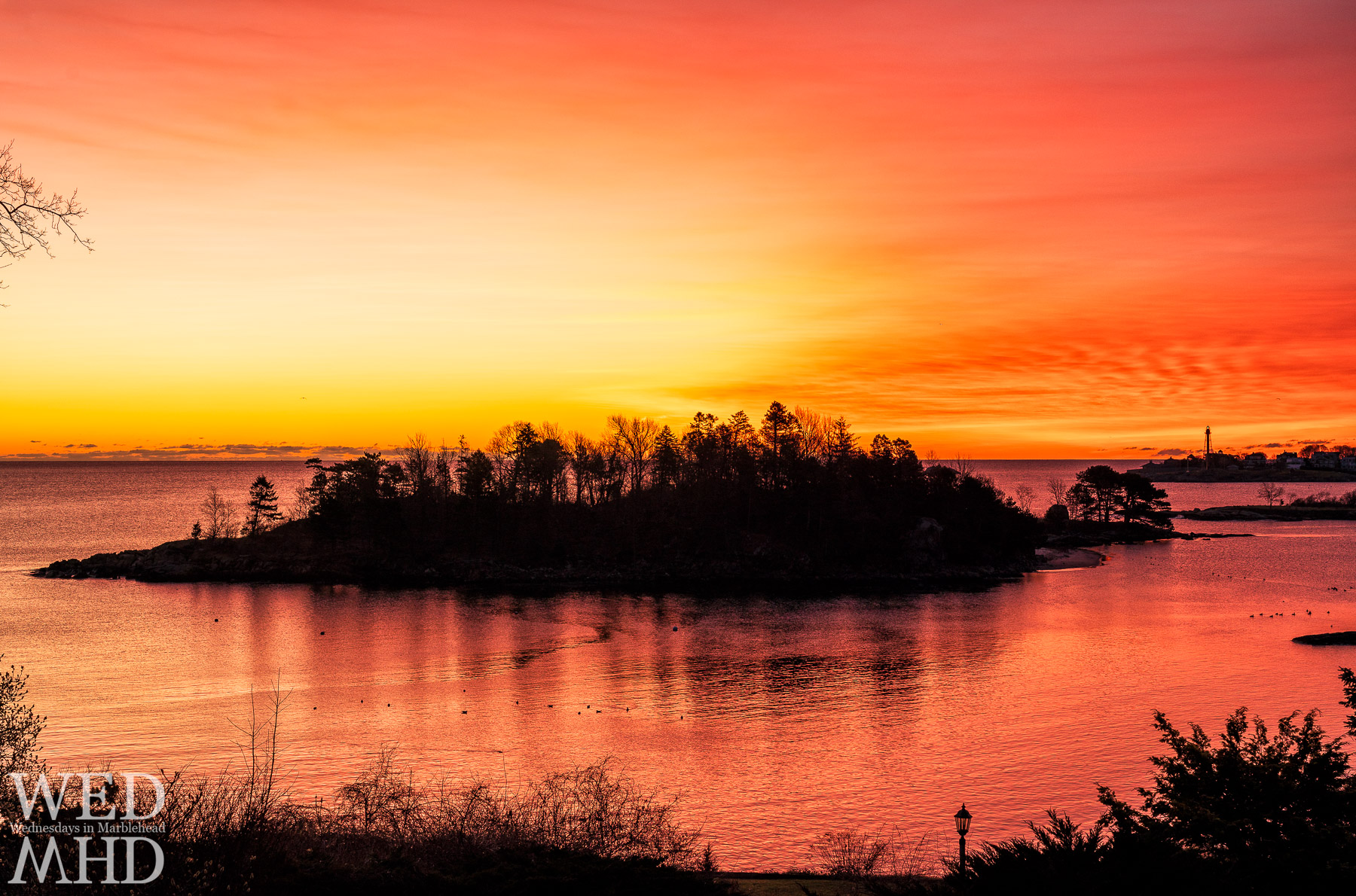 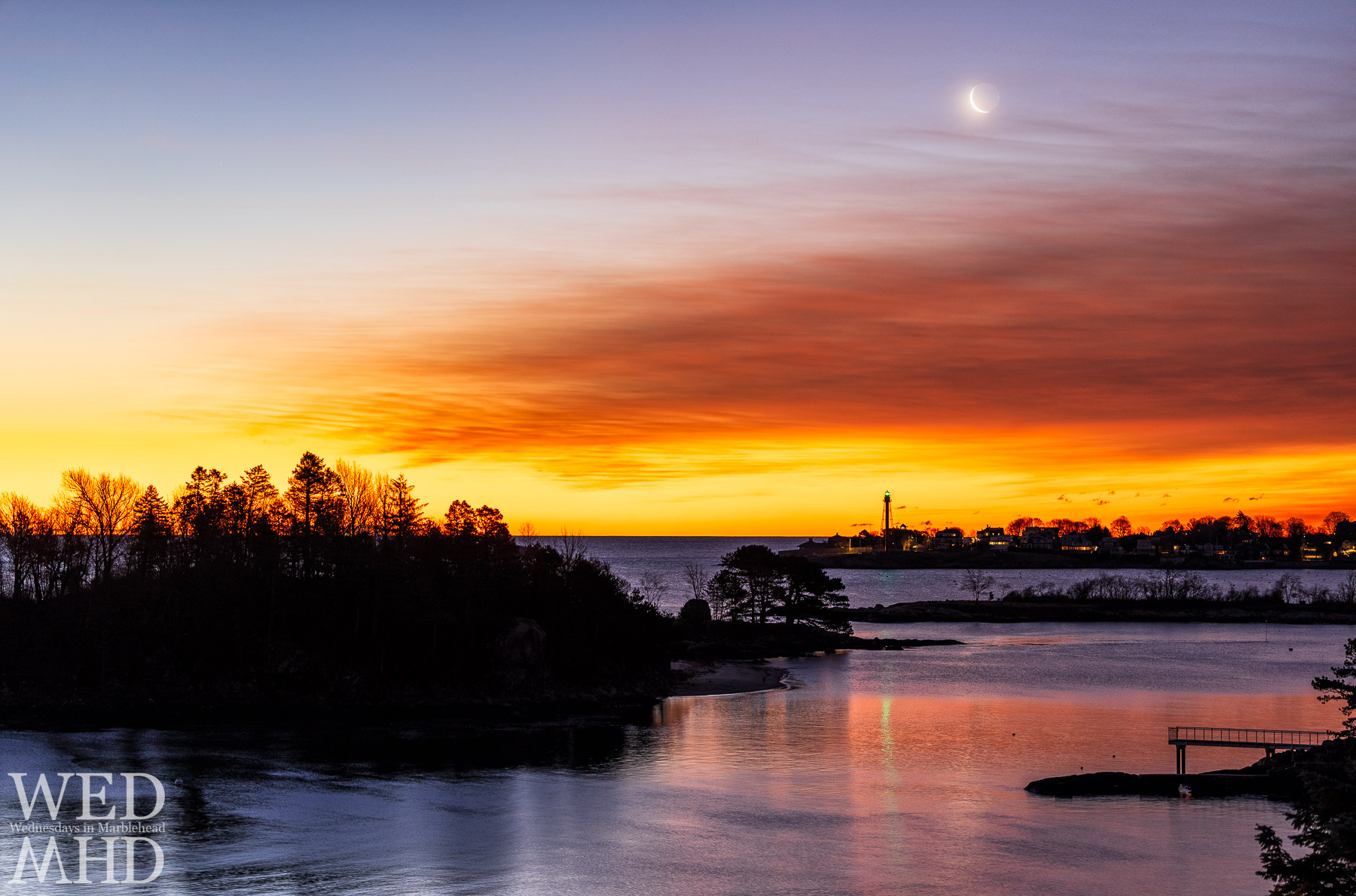