Last weekend, I had set out for Fort Sewall in order to shoot the rise of the supermoon.  Rather than the expected view, I ended up with a thick fog bank to contend with.  I stood there for a while with a few others wondering if the fog would lift in town.  When it only seemed to worsen, I shrugged it off and decided to make the most of what I was given.

I walked around Fort Sewall looking for photos that could only be taken in the fog.  As I turned from the overlook after shooting Gerry Island, I noted the split in the path and immediately thought of Robert Frost’s poem ‘the road not taken’ which ends with:

Two roads diverged in a wood, and I—
I took the one less traveled by,
And that has made all the difference.

The fog, the lit lamp, the lone tree all seemed to pull together and bring that poem to life.  Enjoy the image – more fog shots to follow. 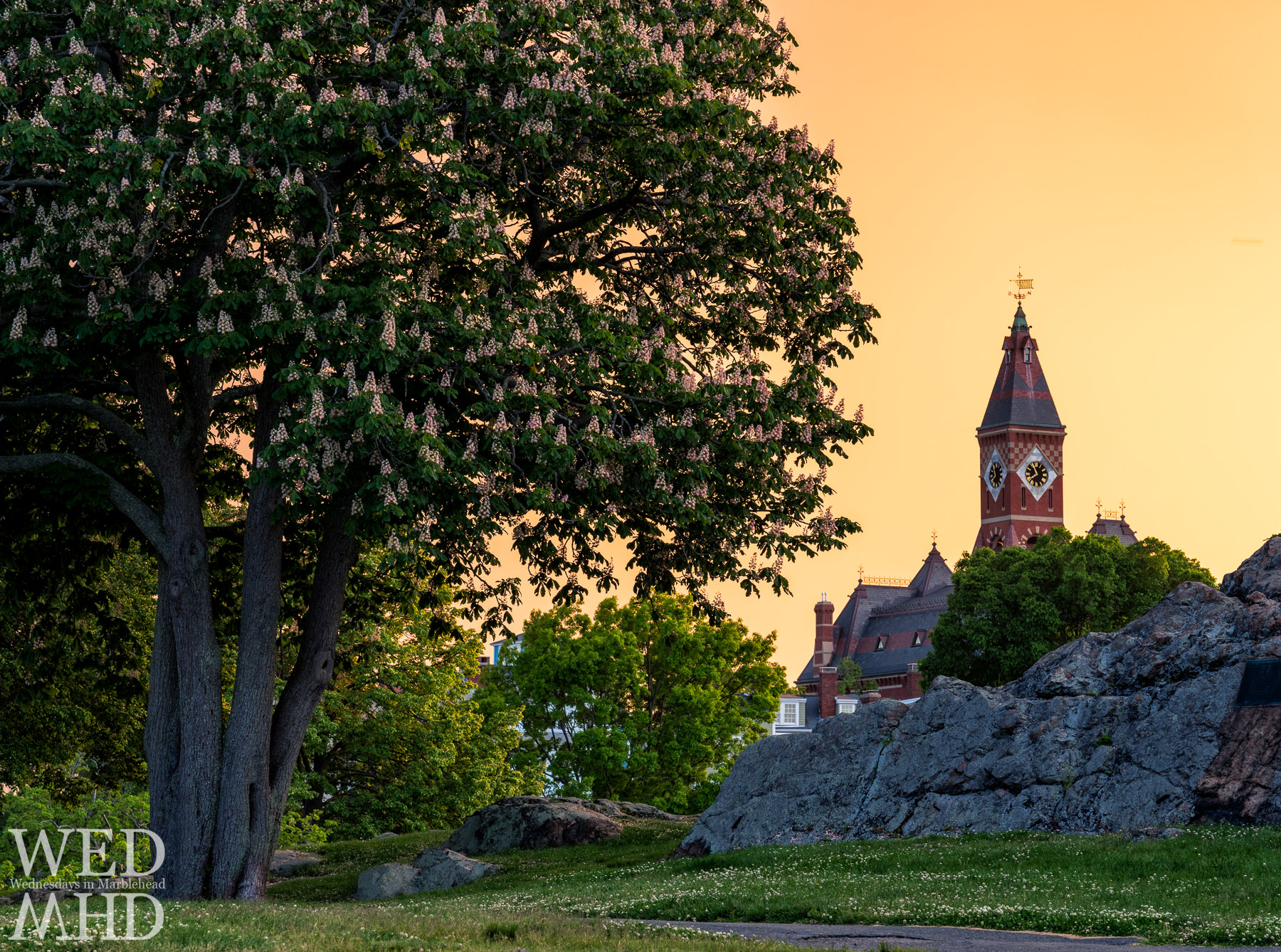 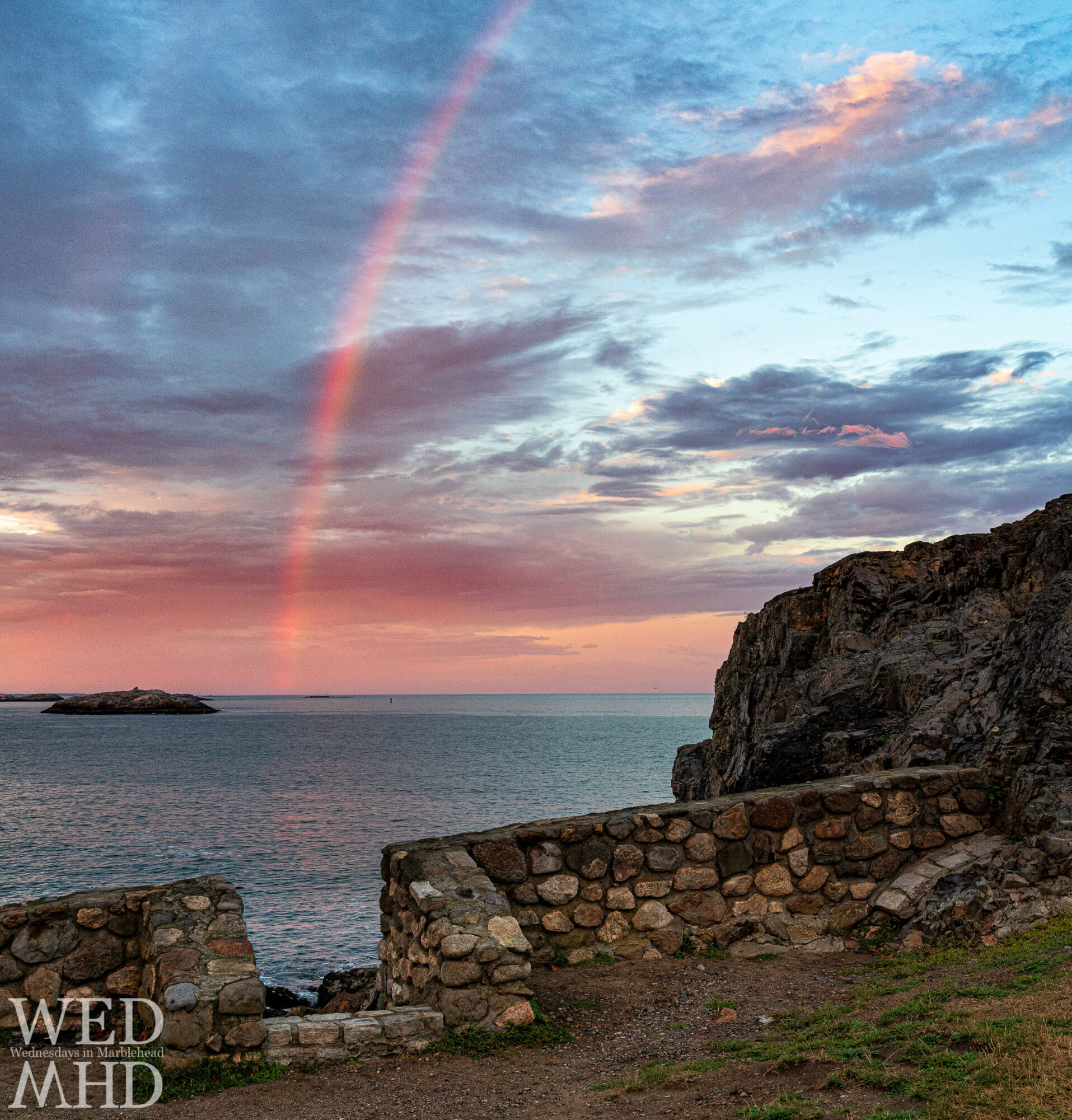 Step to the Rainbow 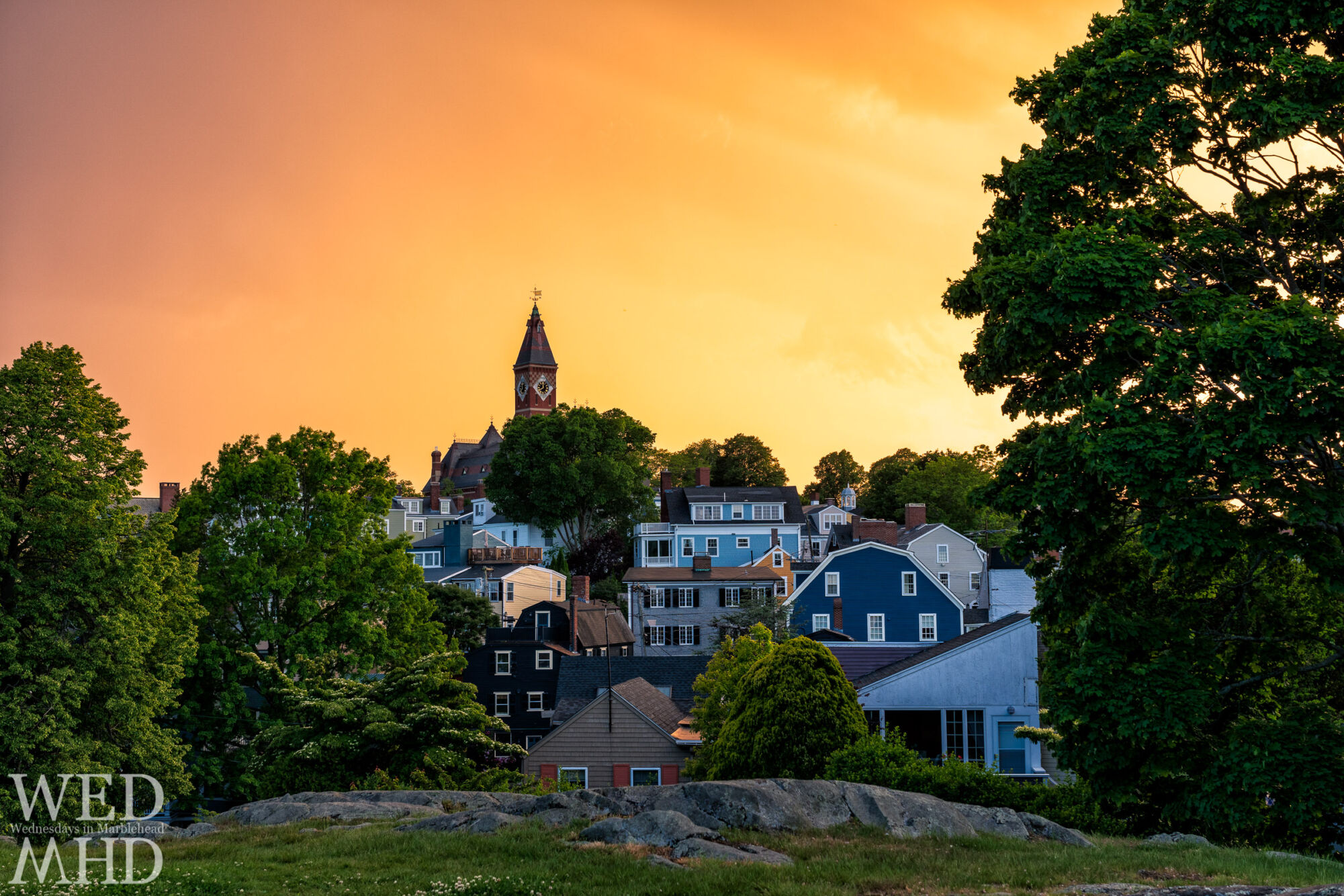 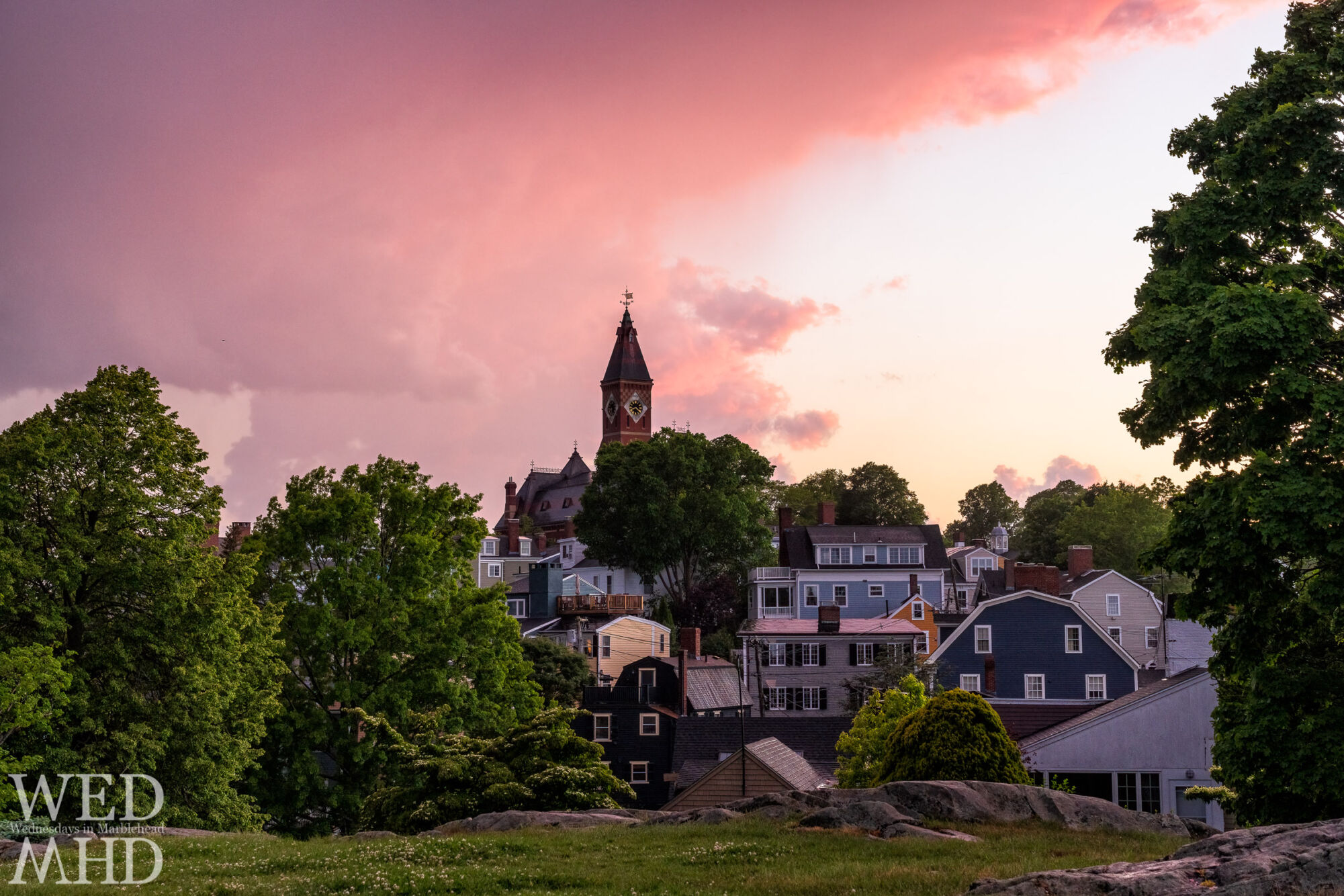