Overnight, a strong storm swept through Marblehead bringing rain and very high winds. The rain passed just as a high tide approached at 11am which, combined with the full moon, made for some potential flooding around town. It was actually the Code Red call warning the causeway would be closing that prompted me to get out the door and explore town.

I started off at the State Street Landing and watched as waves crested over the concrete barrier along Tuckers Wharf. From there, I moved on to Doaks Lane and the stairs overlooking Little Harbor from where I was able to capture strong waves cresting around Gerry Island as well as crashing waves hitting the U shaped cement block near where boats are kept for the winter. Once I captured those scenes, I drove down Orne to Beacon Street and parked to shoot in front of the Little Harbor Lobster Company and then, since traffic was stopped, walked up to Harding Lane and then Beacon Street where it bends to provide views of Brown’s and later Peach’s point.  I had one more stop at Redd’s Pond on the way to deliver a book order to someone on Peach Highlands and then returned home with over 700 shots (timing waves is hard!).

Here is a gallery of 10 of my favorites. 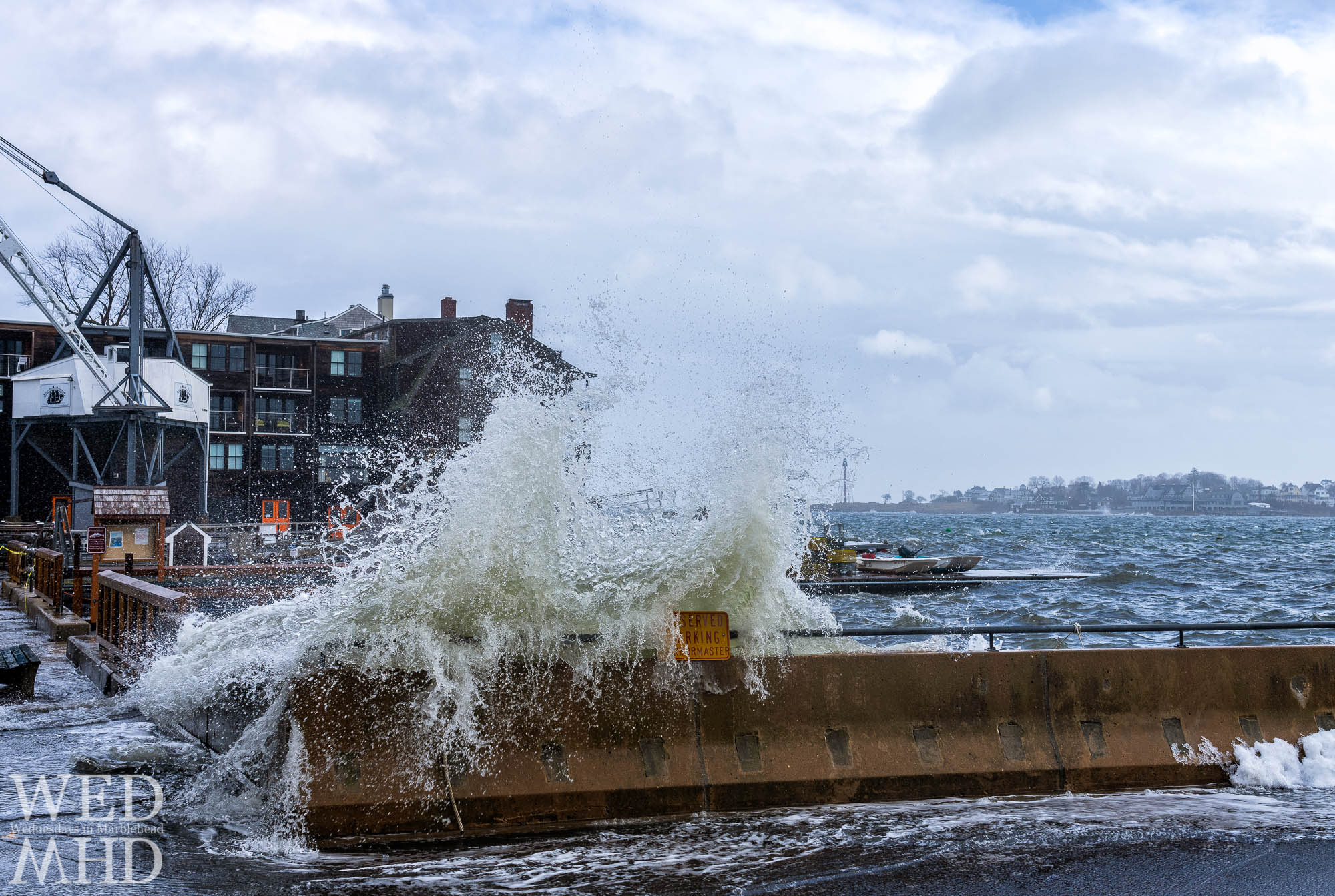 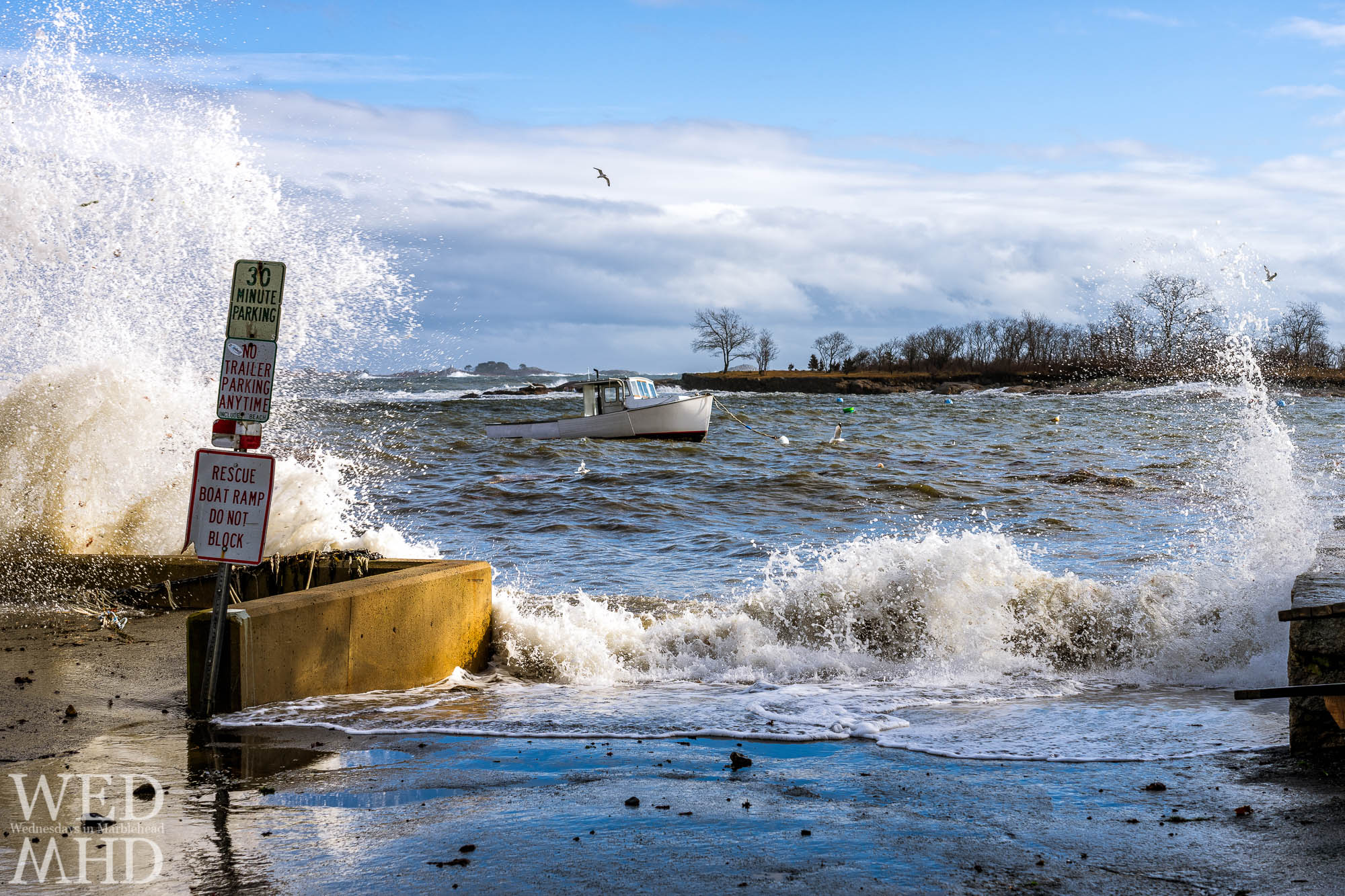 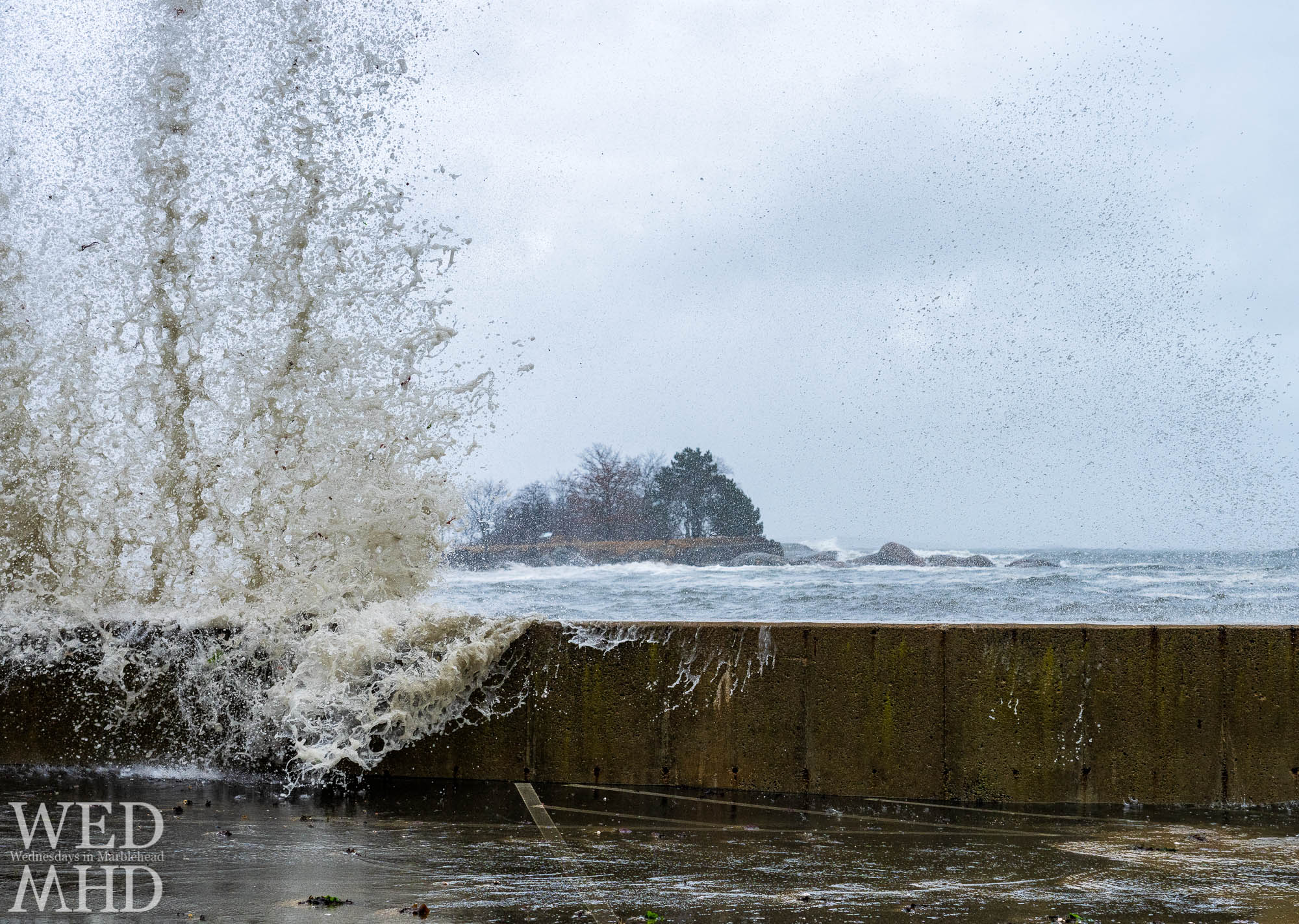 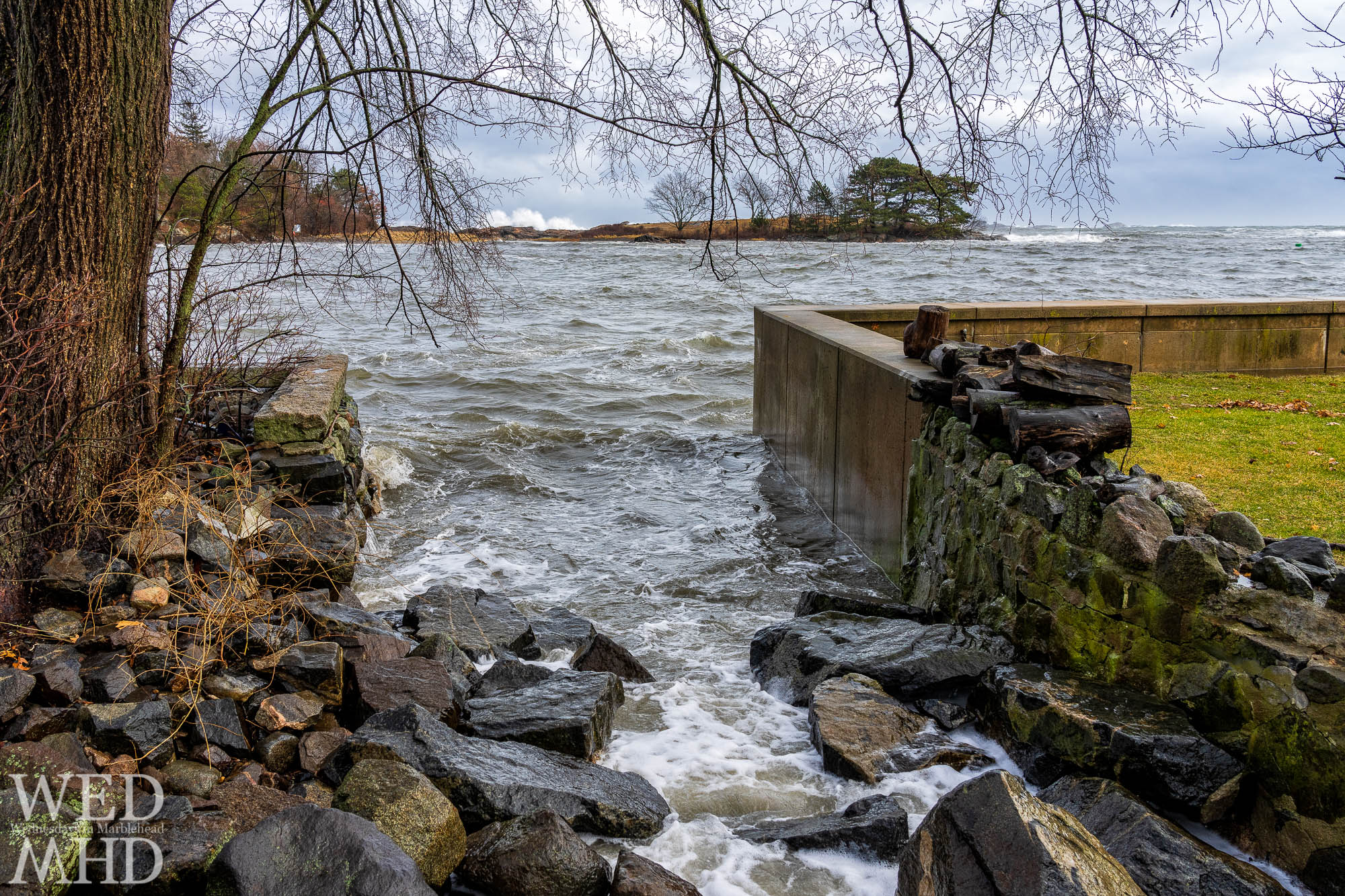 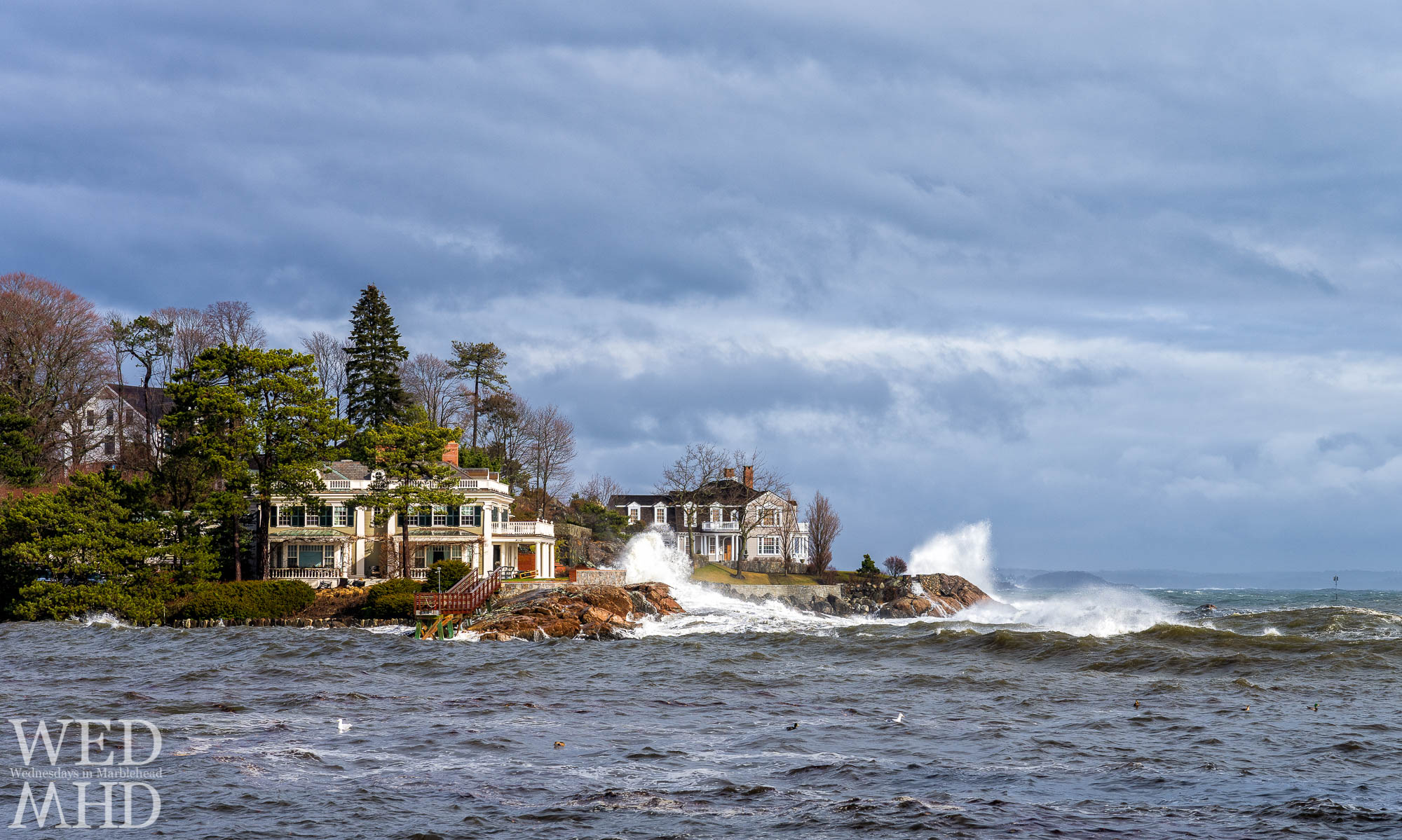 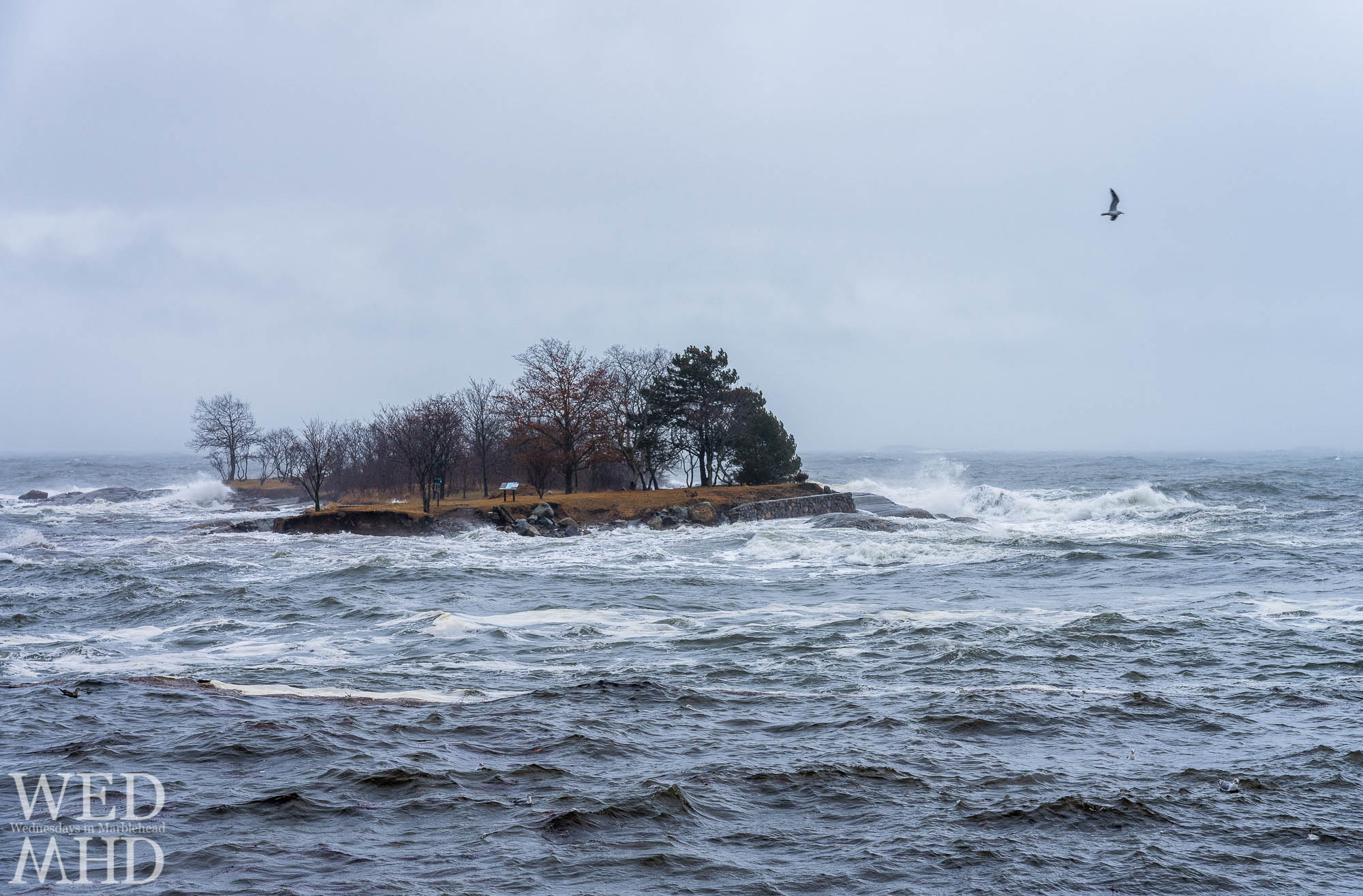 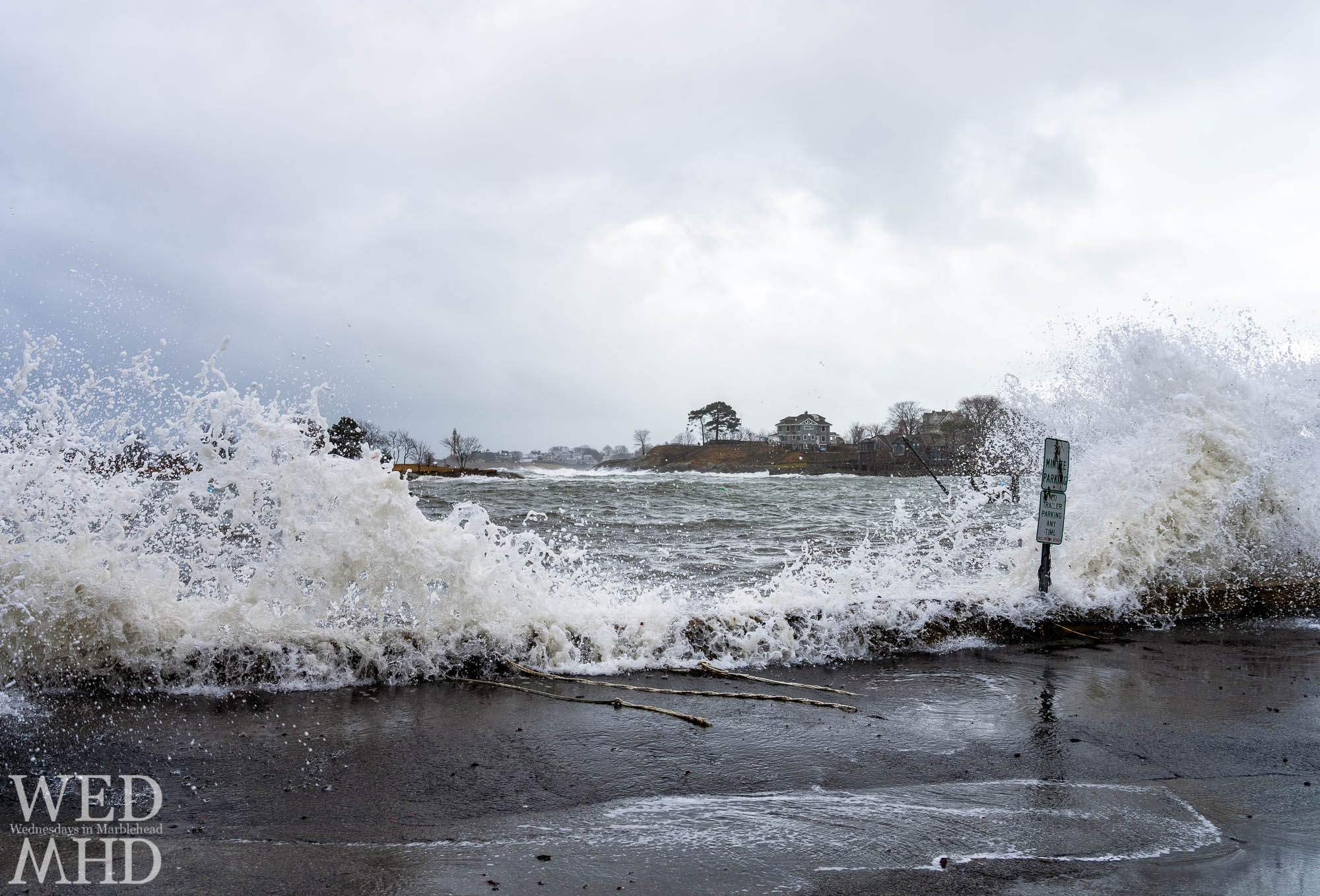 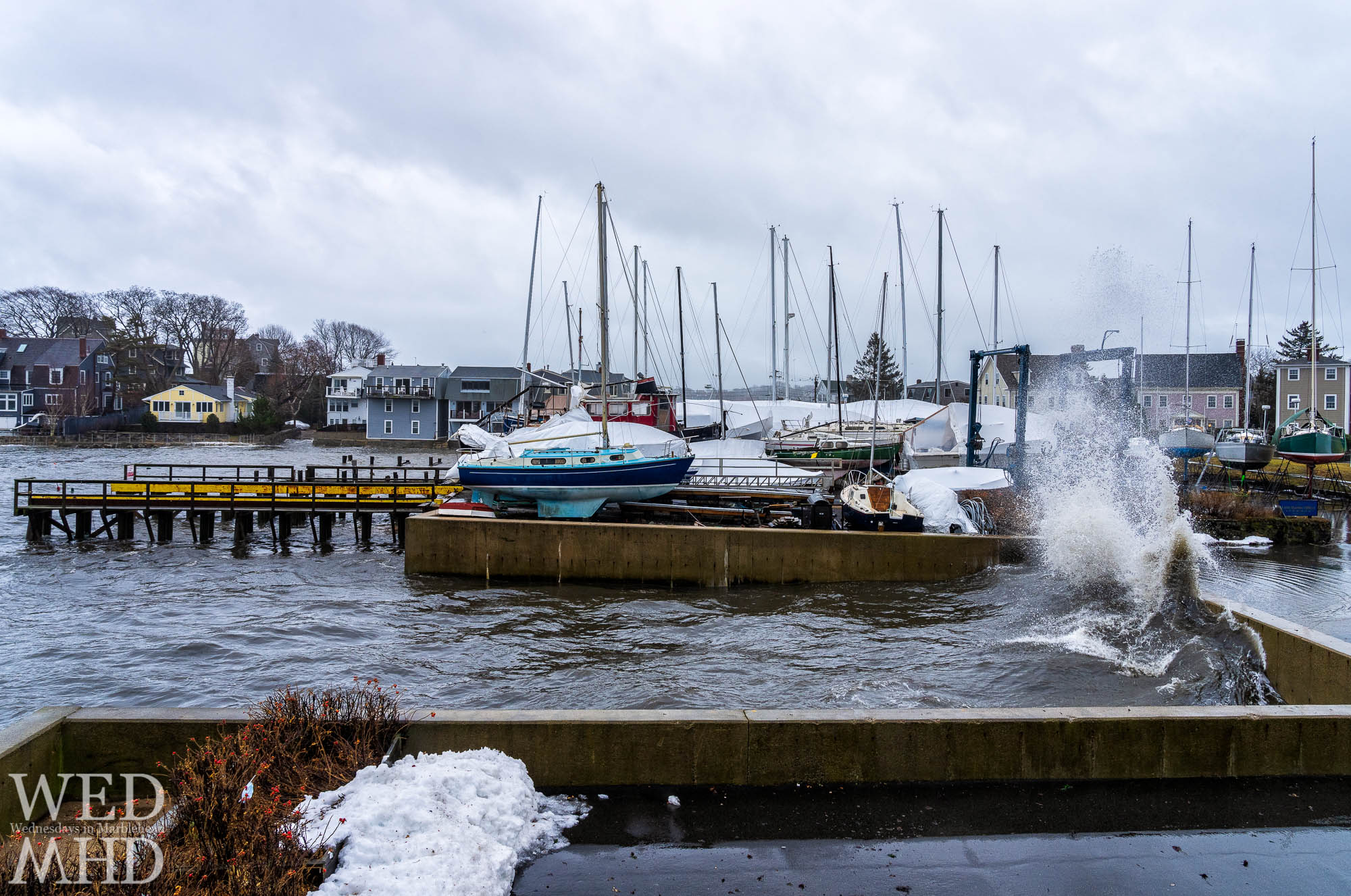 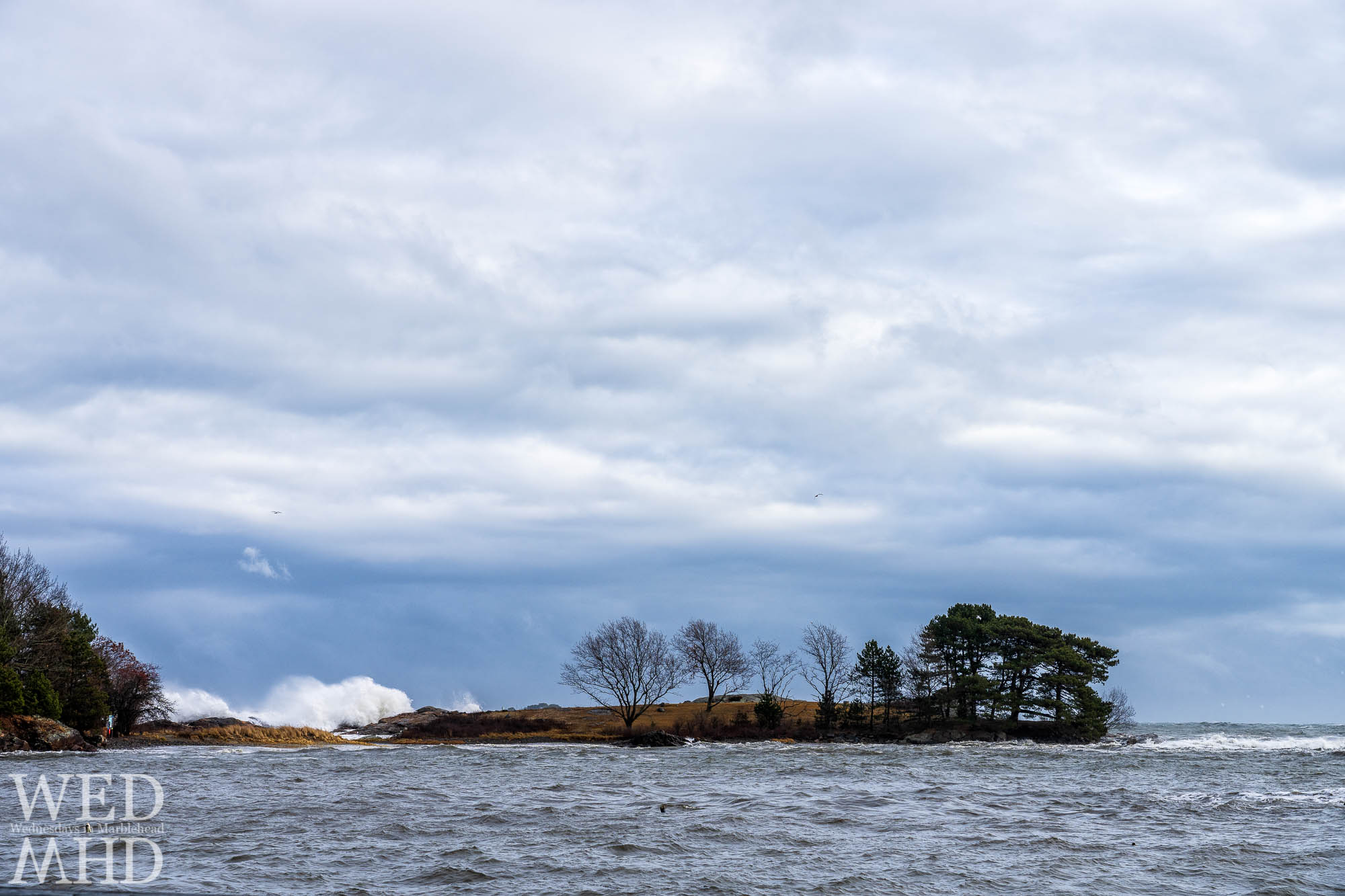 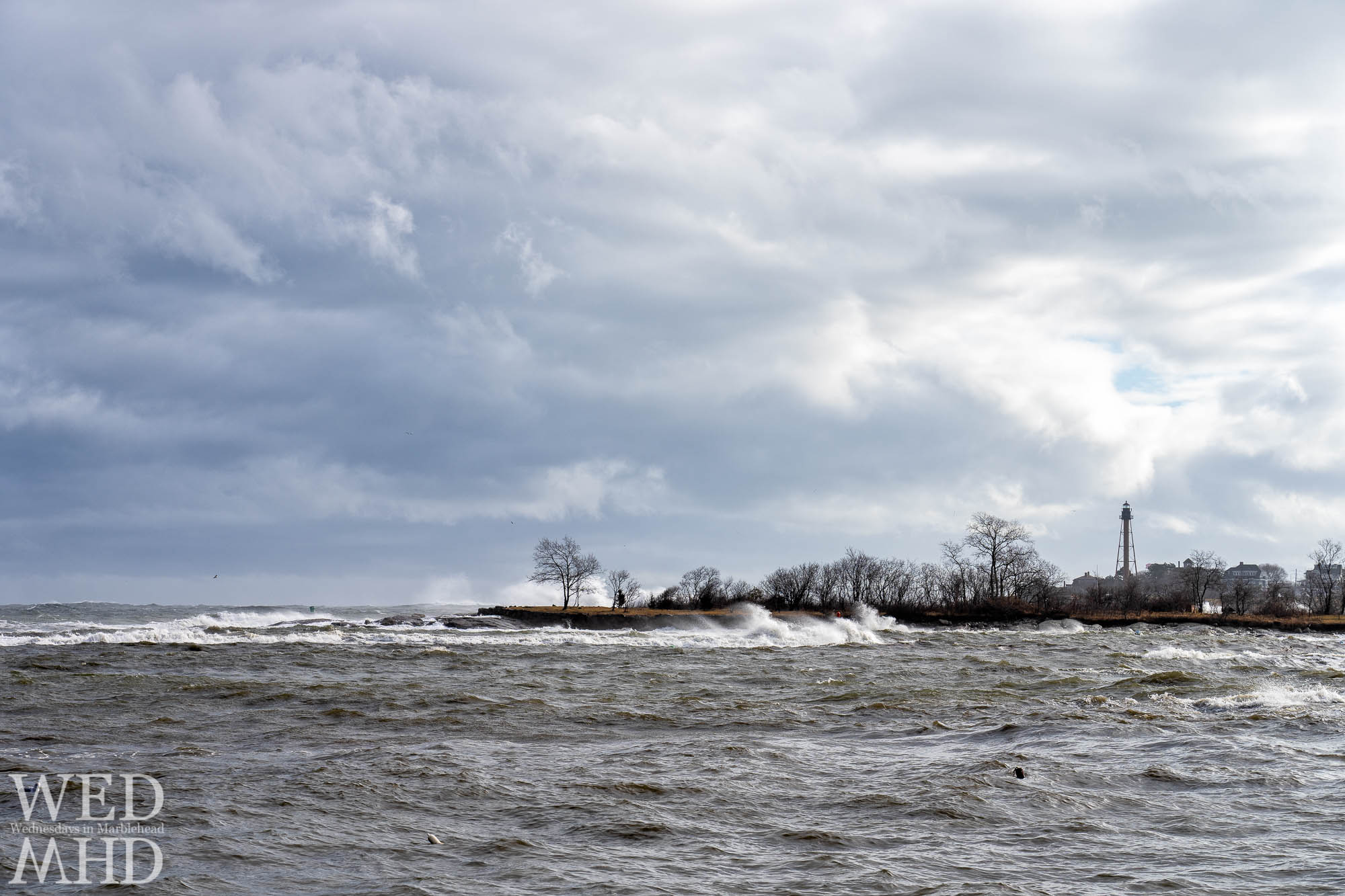