So it is Sunday, November 5th and daylight savings time has just ended leading to what always feels like the longest day of the year. I had thought about shooting the moonrise in large part because the timing of the full moon on Tuesday night, while perfect in relation to sunset, would take place at 4:35pm while I was still at work. I hate most things about the switch back to this timezone but staring out at sunsets in November and December tops that list.

With that in mind, I watched the skies fill with clouds at 3:30pm and was very close to giving up on an outing. I grabbed my gear and jumped in the car anyway because I had started a book that I was happy to listen to for what would likely be a fruitless drive. As I drove, I thought to myself, that 2024’s calendar might be the first in which the November image was captured in the month of October as I was losing hope of any good shots this month.

I arrived at the intersection of Beacon and Crowninshield where I had hoped to shoot the moon cresting over Brown’s Island and, sure enough, saw heavy cloud cover. I parked anyway, got out and spotted a woman on Crowninshield Road with her camera who seemingly had the same plans as I did.  We both lamented the clouds and then noticed the forming sunset and had the same thought – crap!  We were in the wrong place to shoot towards the setting sun and didn’t have enough time to get to anywhere with a decent view. I at least figured I would hold out for some glimmer of a moonrise and scanned the sky looking for even a hint of white glow.

Then the clouds started picking up the light of the setting sun and I looked up Crowninshield Road and my jaw might actually have dropped. I ran to the car to swap from a telephotos lens for the moonrise to a standard zoom for what was looking to be an incredible November sunset.  I hurried back and set up for this shot with the clouds in this section at peak light and used the leading line of the stone wall along the edge of Crowinshield Road to guide the viewer’s eye towards the incredible light show.

Over the next 12 minutes, I would end up capturing four more solid images as the light changed and moved and actually ended up with a decent moon shot that I’ll share at the end of the week.

If you have read up until now, thank you!  I’m curious which image you’ll like best for the November 2024 calendar entry but this is an early, early favorite for being a section of Marblehead that I have never captured and shared before. 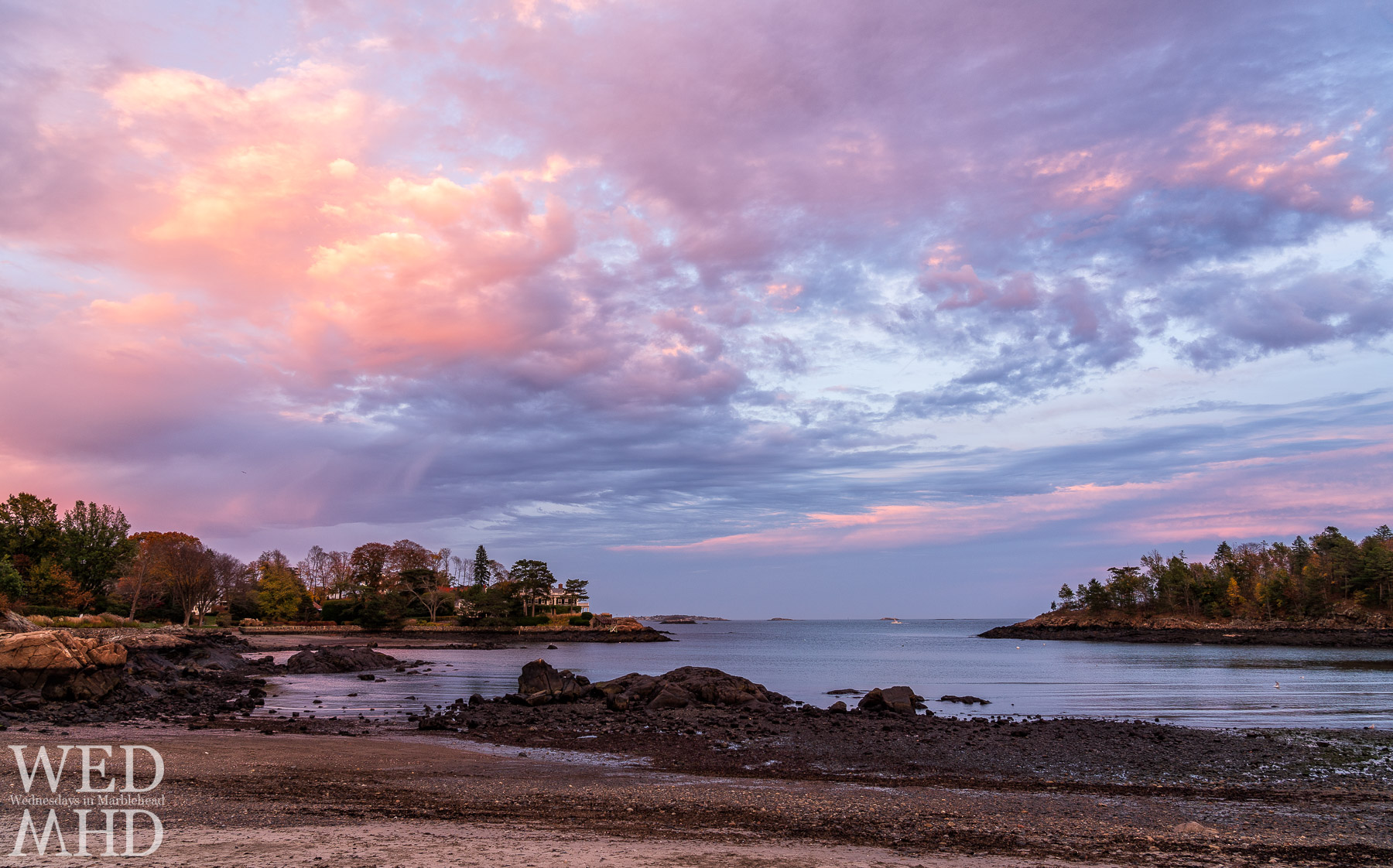 Sunset over the Gap 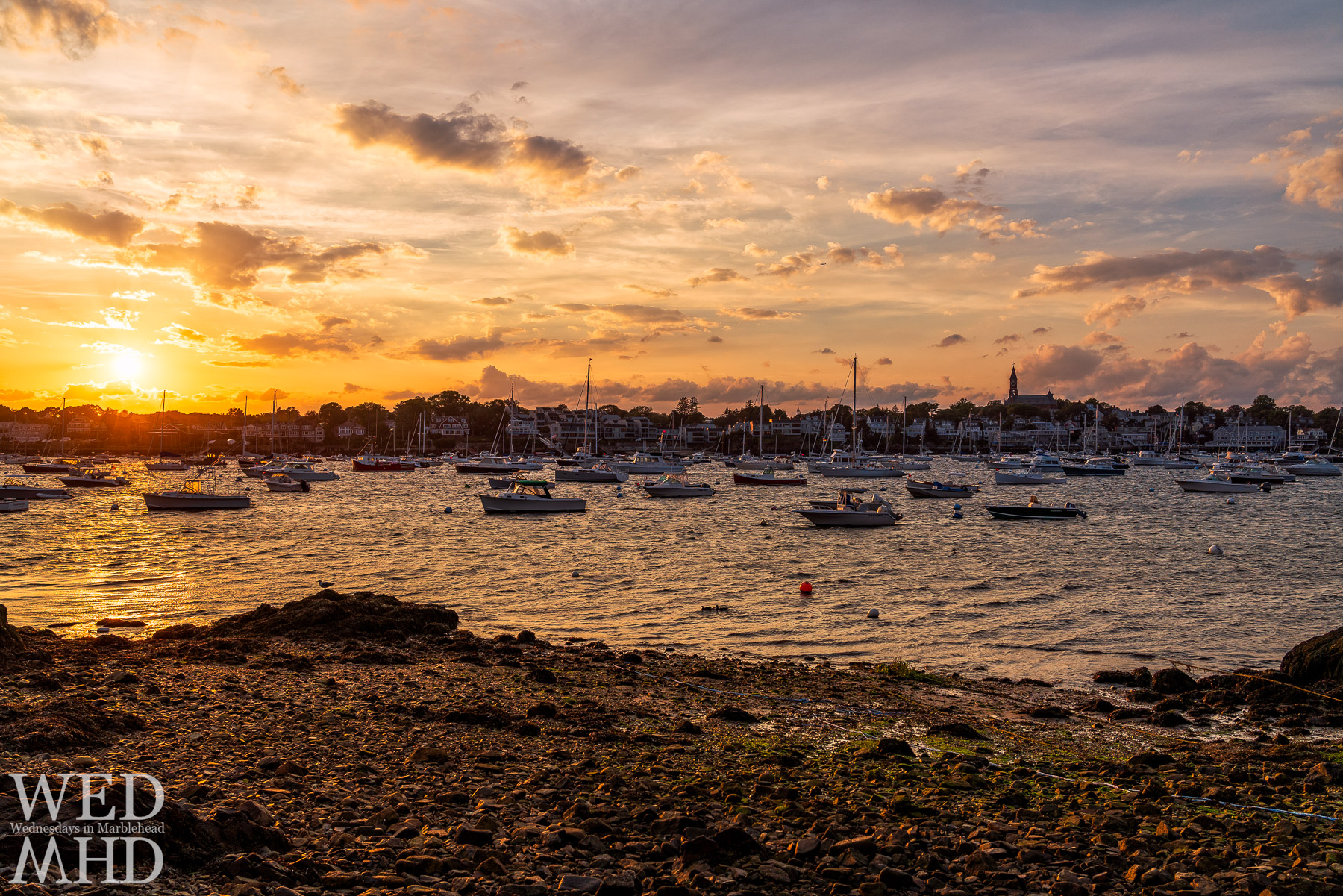 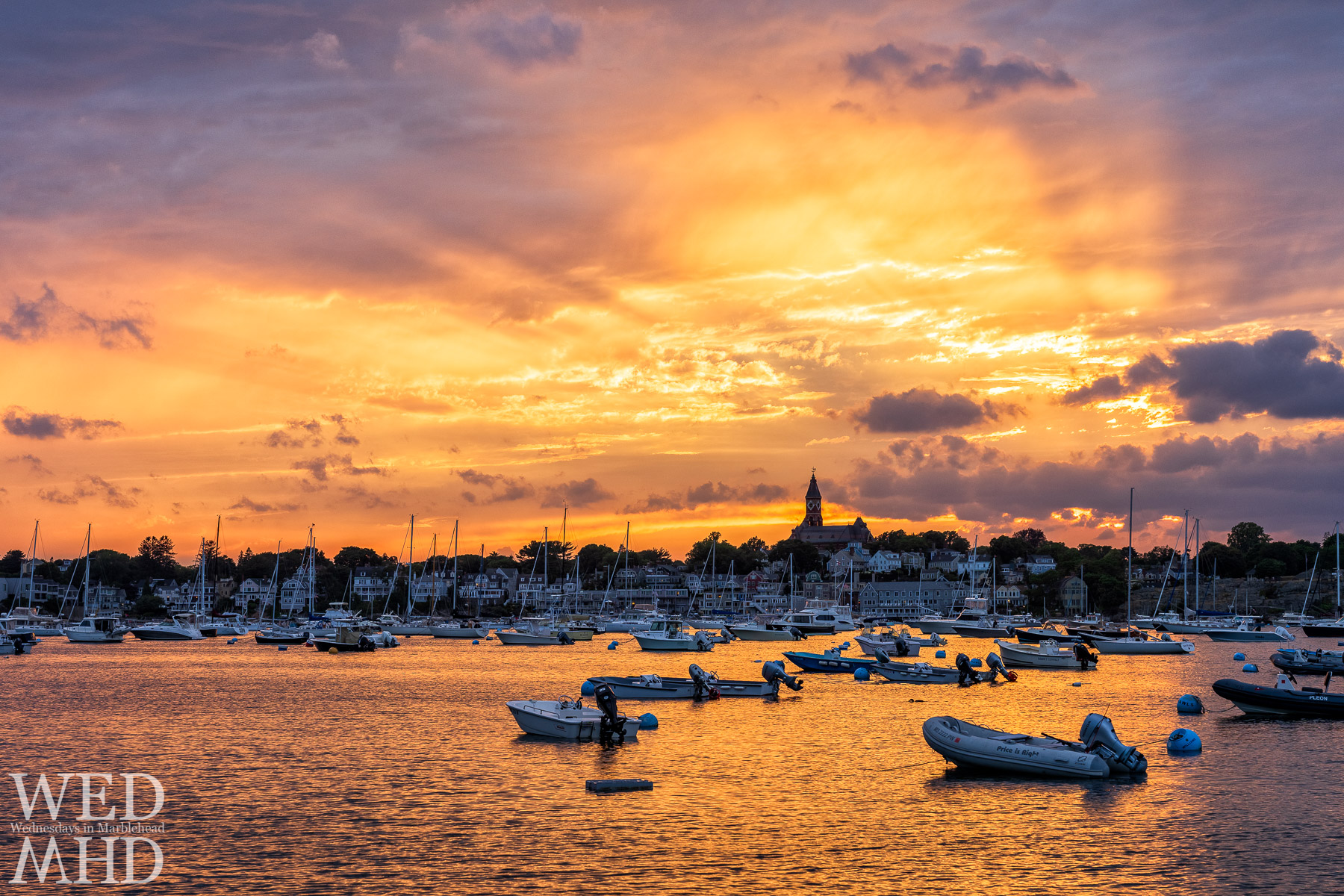 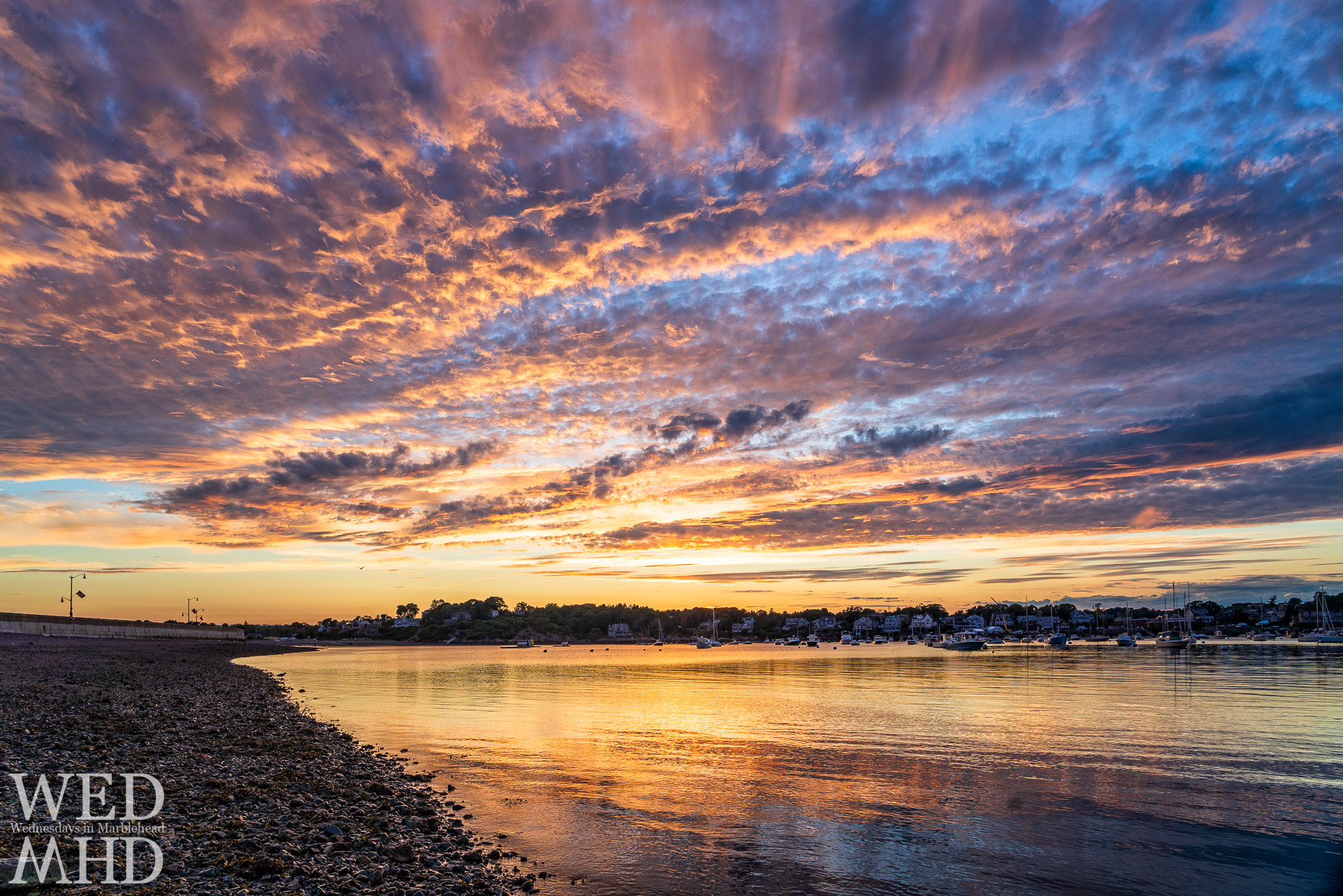